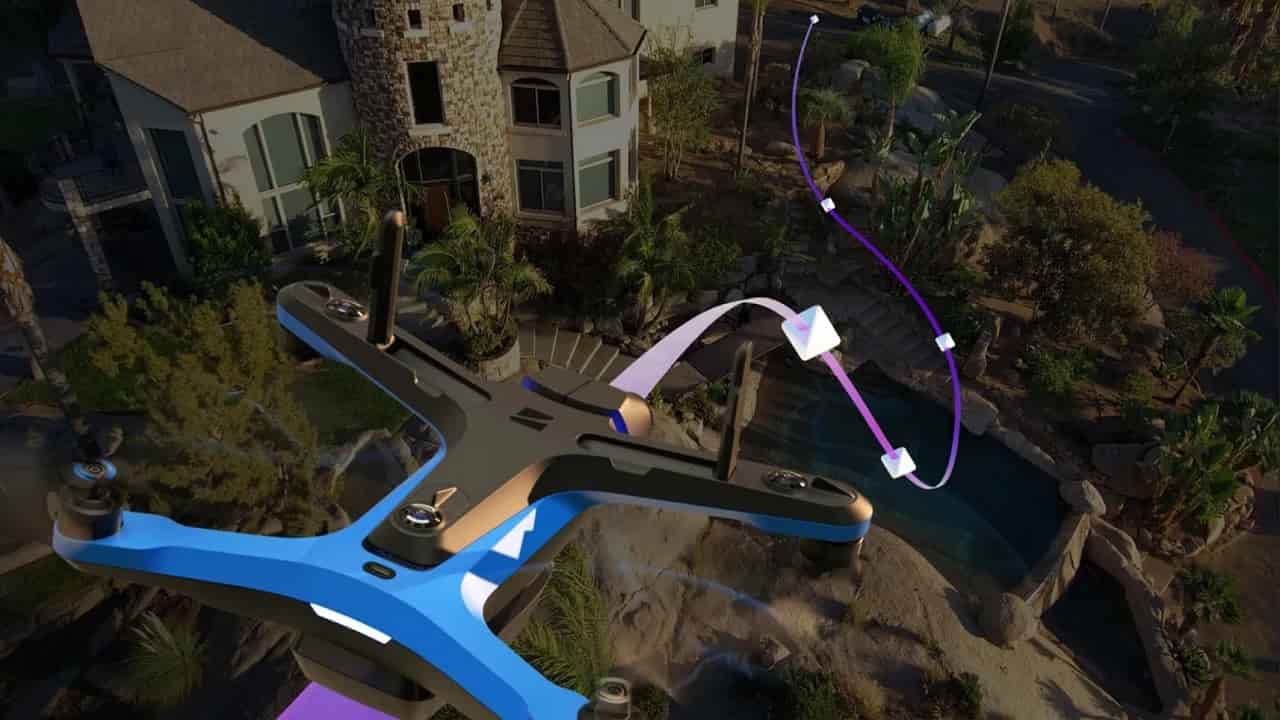 The new drone was delivered at CES 2022. It was discovered with a new feature called Skydio 2 Plus, Keyframe.

At the exhibition CES 2022 The novelty of the moment from the field of photography to transportation cannot be missed. Let’s talk about drones. The production company is Skydio, which has already announced in 2019, the second version of the homonymous drone, Skydio 2. These qualities amazed everyone with their incredible ability to detect and avoid obstacles. On January 4, 2022, the new model, the Skydio 2 Plus, was launched in a much improved variant.

read more: Drone Cargo in Italy: The first major success of delivery that opens up a whole new future

Skydio 2 Plus, even more powerful

Among the hardware components developed by the American company, we first see the improved audio field to improve connectivity with long distance communications. Two new antennas have been added on the front arms, these antennas allow more tracking, the operating range is 6 km against the previous model’s 3.5 km. The flight range has also been greatly improved. The new drone can fly for 27 minutes due to the new battery compatible with the Skydio 2, which has an air limit of 23 minutes.

The new functionality allows the pilot to draw 3D points on which the drone needs to move and the system takes care of connecting the various points that make up the actual path the drone will traverse. Once the speed of the drone is selected, it automatically flies between points to create video, while using its six cameras to avoid obstacles and safely. It’s a software feature that can be installed on older Skydio 2 models as well.

read more: Chira, an incredible Italian drone for observation from the stratosphere

How much does Skydio 2 Plus cost?

The starter kit with the new drone battery and two spare propellers starts at $ 1099. There is also a Skydio 2 Plus PRO kit version, which sells for $ 2169. The latest model from Skydio is currently on sale exclusively in the US and Canada. Although the company has announced potential international expansion with new business models in Japan, Australia and New Zealand. Never say, you will soon find this excellent value product in our stores.