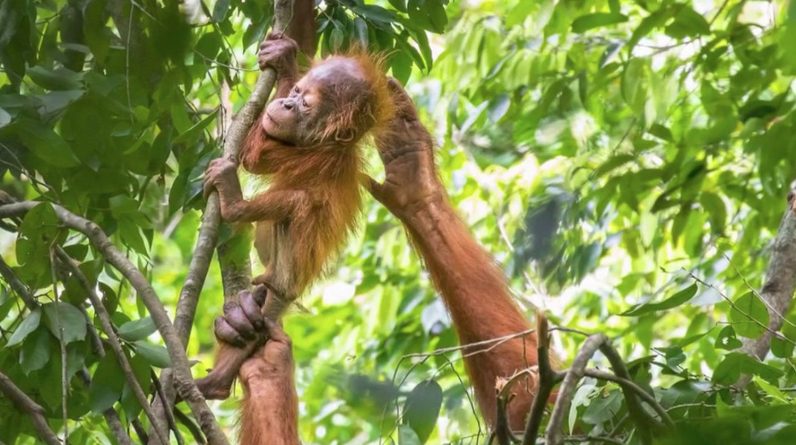 The big stars of the photo exhibition are the animals Museum History Natural From London. Sometimes with moving or fun photos, visitors are invited to vote for their favorite photo.

Elephant, kangaroo or paraguda … All of these animals are currently the stars of the new photo exhibition Museum History Natural London, England. The scenes are spectacular and wild. For example, in one of those taken in the Chinese mountains, we see a baby monkey guarded by two women.

Among the 125 photos selected is a photo of a French photographer. The photo shows an orangutan in Indonesia, whose mother tries to catch it on a branch. Thanks to the wisdom and patience of the photographers, pictures are often taken on the spot. Of these animals, some are endangered, while others are threatened by climate change, such as the photo of Brazil, in which a jaguar is covered in ashes after a large wildfire. The purpose of the exhibition is not only to show the beauty of the wildlife but also to show the weakness.