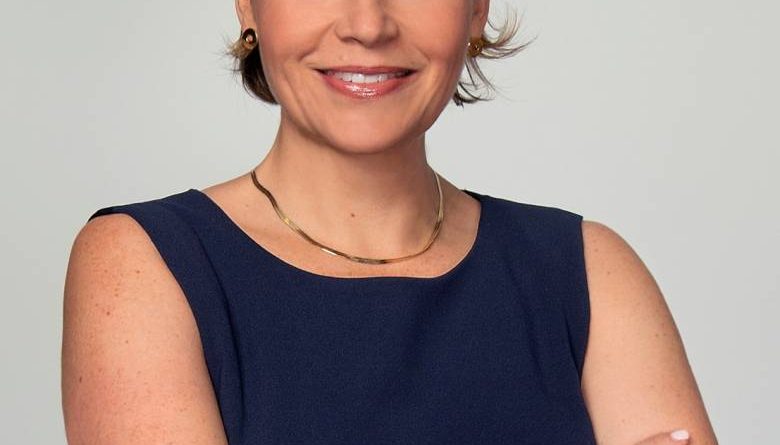 Unibile-Rodamco-Westfield (URW) announces appointment of Christie Karandikar, URW appoints Christy Karandikar as Director of Human Resources Committee in Paris. In this context, he becomes a member of the Executive Committee. He will serve under the guidance of Sylvain Montcoil, who was recently appointed General Manager for Central Operations and Sustainable Development of the URW.

Christy Karandigar has been URW USA’s Executive Vice President for Human Resources since 2019. Prior to joining URW, he played key global HR roles as CEO of Otter Media and Warner Bros. Entertainment for SVP Global Talent at Warner Media subsidiaries. Previously, he also worked at Accenture, where he spearheaded several organizational change and cultural change projects. Finally, he began his career with the charity Up With People, working in Europe and Asia.

“Christie is a thoughtful and energetic leader who has benefited from extensive international experience and we are pleased to trust him as a human resources leader to support the transformation of our organization and the future opportunities that present themselves to us,” said Jean-Marie Tritant, Chairman of the URW Management Board.

“We are fortunate to benefit from Christie’s expertise within our U.S. teams, where she has played a crucial role in defining our corporate culture, while promoting diversity and content, leading complex organizational transformation projects. I firmly believe that it will bring a new perspective to resource practices, ”said Sylvain Montgomery.

“I am delighted and grateful to have been given this new role within the URW, and I am very proud to be working with the talented international teams within the team. It will help us strengthen our organizational culture by focusing on its staff, enhancing the team’s performance and strengthening its leadership,” Christie said.