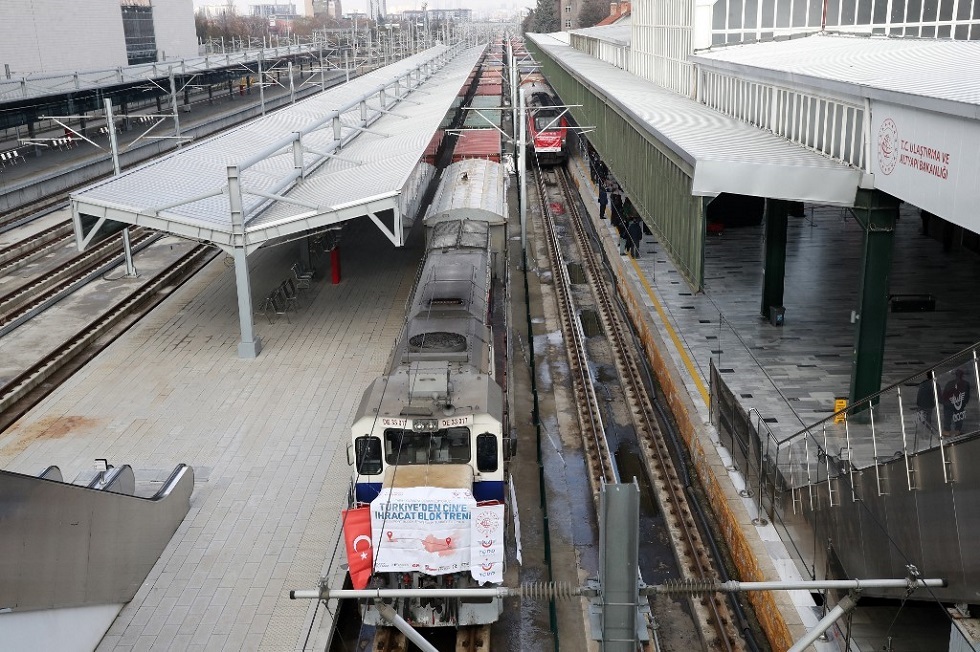 On Wednesday, the Turkish Anatolian Agency announced the arrival of the first freight train from Pakistan to the Turkish city of Ankara via Iran.

He mentioned the Islamabad-Tehran-Istanbul rail project, which was implemented by Pakistan, Iran and Turkey, and the arrival of the first freight train from the Pakistani capital to Ankara.

The company said the celebration was organized at the old station in Ankara on December 21 when the train departing from Islamabad arrived.

In his speech, Brosmond stressed the importance of the railway project, pointing out that the three countries have taken the first important step towards regional integration.

MP Qureshi for his part said that the importance of the project is not only in strengthening regional connectivity but also in promoting trade and economic activities in the region of the Organization for Economic Co-operation.

The project came into effect in 2009 and was halted in 2011 due to delays in Pakistan, while the length of the railway line was 6,543 km.

The Pakistan-Iran-Turkey freight train reached Ankara on its return route 10 years later
According to the Turkish AA news agency, the train from Pakistan reaches Turkey over a distance of 3,666 miles over Iran in about 13 days. pic.twitter.com/xZCndxKwHw

ITI train operations have resumed after a decade. pic.twitter.com/AFeV7rCOaB