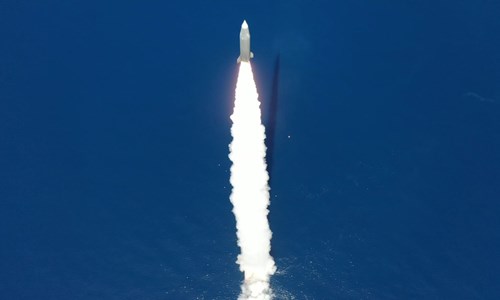 North Korea test-fired a missile tonight, while Japan and South Korea failed to identify the missile type by its neighbors, while Tokyo condemned Pyongyang’s missile and said it would further strengthen its surveillance systems.

The South Korean military and the Japanese government announced tonight (Tuesday-Wednesday) that North Korea had fired an unidentified missile into the sea. This is Pyongyang’s first military test in 2022. The Japanese Coast Guard, which first reported the launch, said it could be a ballistic missile.

“Japan is collecting information on what happened and we are currently analyzing the incident in detail to inform the public,” the Japanese president said. This was reported by the Reuters news agency.

The missile fell into the sea east of the Asian peninsula, the South Korean chief said in a statement and provided further details about the launch.