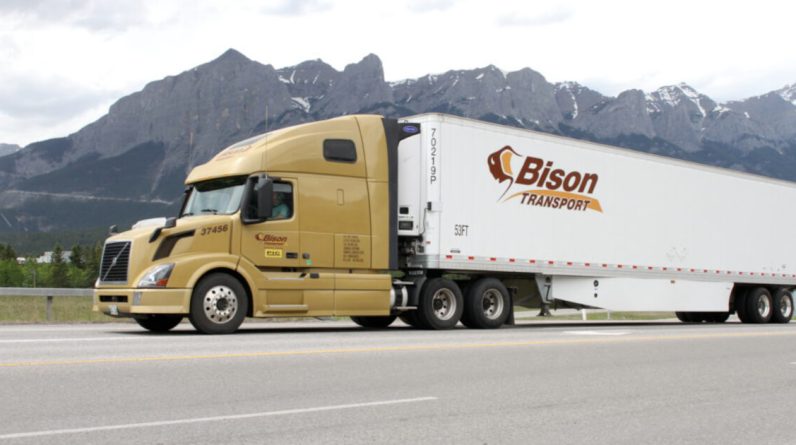 James Richardson & Fils & Bison Transport is pleased to announce that Bison Transport has acquired 100% of the published and outstanding shares of Hartt Transportation Systems, Inc. from December 31, 2021.

Headquartered in Bangor, Hart, Maine, it is one of the largest truckload carriers in the Northeastern United States, with more than 360 trucks and more than 2,100 trailers and a logistics major. Hart is a second-generation company, founded in 1948 by Delmond E. Founded by Hart, it was owned by his son Billy Hart until it was later acquired by Bison. Hartt’s success over the past 70 years has been attributed to its long-term customer base, low driving revenue, emphasis on safety, quality navy and strong corporate culture. These factors are similar to what Bison did successfully, which leads to seeing a stronger strategic match between our businesses.

⁇ A year ago until today, we announced that Bison Transport was joining the JRSL family company. We are pleased to see Bison continue to improve its current business and we are pleased to see this important US acquisition of a company that shares the same values ​​as Bison and JRSL. Hartley D. Jr., Executive Chairman, Chairman and CEO of JRSL. Richardson said.

Rob Benner, President and CEO of Bison, commented on the outcome of the transaction: ” I have had the privilege of spending time meeting with Hart’s board of directors, and we are convinced of the collective cultural relevance. There is great potential in this business and people have a strong desire to continue to grow and thrive responsibly. We believe this acquisition is the basis for strengthening our cross-border concessions and transforming the Bison Transport USA into a Level 1 US National Navy..