Home Top News Paris, Vancouver and London are recycling heat from the metro to heat apartments 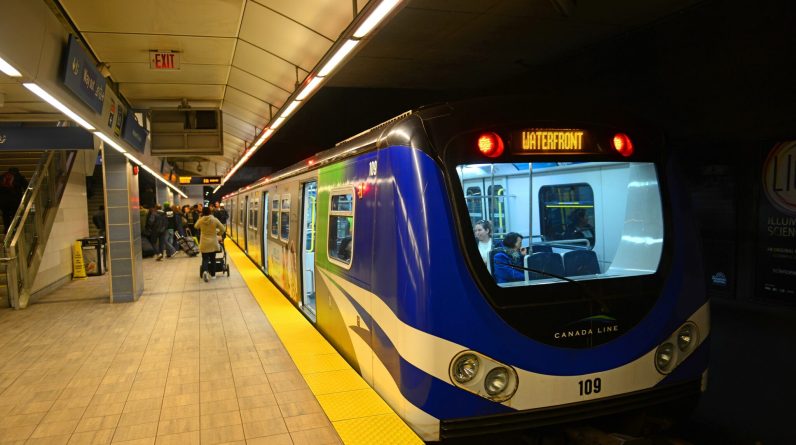 What if the energy released by the metro or data centers to heat homes is restored? A technique that has been tried for years in many major cities around the world, such as London, Paris or Stockholm.

As you walk down the underground sidewalk of a big city subway, you may have sometimes wondered when the exhaust fumes from the engines end. Answer: In the atmosphere. However, this heat energy released by engines, brakes and human waste can be reused to heat buildings with a heat pump. Many cities around the world are committed to doing just that. In Canada, Vancouver (British Columbia) adopted the system before the 2010 Olympic Winter Games.

In London, the residential district of Islington, located northeast of the English capital, completed the installation of a system to heat and supply hot water to more than a thousand homes (a total of 1350) by the end of 2019. One school and two leisure centers. The heat pump system was installed at the old City Road station, located on the north line, which is the underground line in terms of heat, which reaches about 40 degrees in summer.

A year ago, community landowner Paris Habitat, in conjunction with RATP, began a similar experiment with Metro Line 11, which was connected directly by a heat pump. It aims to meet 35% of the needs of the 20-unit building located opposite the Center Georges Pompidou in the center of the French capital.

A similar method to recover energy from data centers

Aside from the lack of carbon, this new type of renewable energy can kill two birds with one stone because it helps reduce carbon emissions from industries such as transportation and construction. But this method also works in the field of information technology, especially to clean up the energy-intensive function of “data centers”.

For example, this is the purpose of the Swedish project. Stockholm Data Parks Launched in 2017. The city has partnered with Exergi to set up collaborations with companies to create new data centers and recover the exhaust heat, which is then sent to the municipal network.

Similar efforts have been launched elsewhere in the world, in particularOdense, Denmark This is thanks to the Facebook Data Center. Or at Grenoble with Stimergy, the company that introduced the concept of the “digital boiler”.