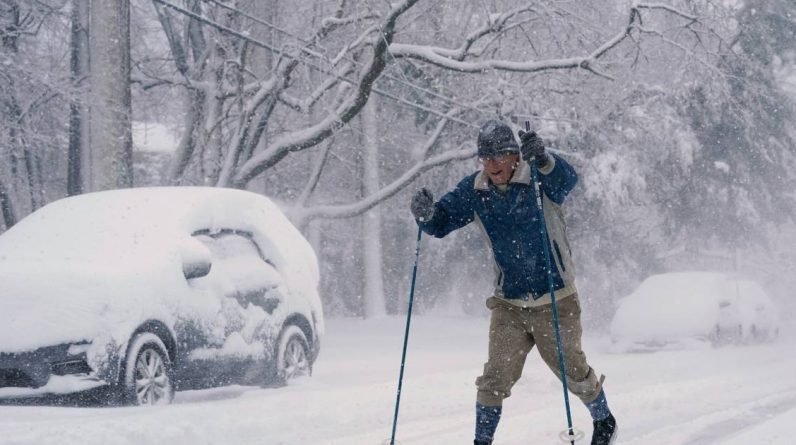 A severe snowstorm on the east coast of the United States on Monday caused severe power outages and severe traffic damage. A total of about 660,000 households are without electricity in the states of Virginia, Maryland, North Carolina, South Carolina and Georgia. Power outages in some areas are expected to take several days.

The federal government had already issued a call on Sunday to government employees and other employees not to come to work on Monday. Thus, the roads of the city were found empty. The reopening of dozens of schools after the Christmas holidays has been postponed to Thursday.

US President Joe Biden was also affected by the blizzard. He was delayed in returning on a government flight from his home state of Delaware. The plane had to wait half an hour to land at the military airport. According to accompanying reporters, car travel to the White House was slow due to the snowfall.

See also  Sergei Lavrov: Russia is optimistic about the outcome of the talks with Ukraine