Home Technology Pegasus study, if you are targeting Pegasus, contact us by January 7, the Supreme Court panel said. 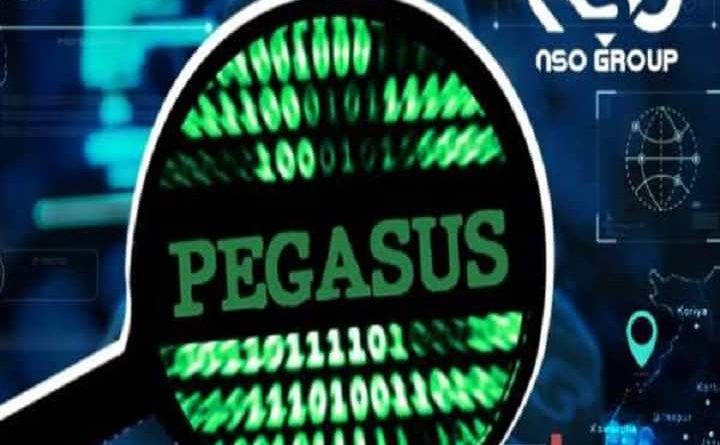 Pegasus Spyware Case: The Supreme Court has made significant appeals in the Pegasus spy case. If there is a suspicion that the phone has been hacked by Pegasus spyware, it has been appealed to contact the panel appointed by the Supreme Court. Announcements in this regard have appeared in the major newspapers of the country. The Pegasus spyware scandal has caused a great deal of controversy around the world, including in India.

The announcement was made by a technical committee appointed by the Supreme Court. Citizens who suspect their mobile phone has been hacked by Pegasus spyware should send an email before January 7, 2022, according to the announcement.

The team said that if the reason you gave seems reasonable, the team will ask for your mobile test. The Supreme Court-appointed panel has said that any Indian citizen suspected of hacking a mobile phone using the Israeli NSO group’s Pegasus spyware should contact a panel appointed by the Supreme Court.

Mobile receivers will be given a receipt and digital photo of the Supreme Court panel. All these phones will be collected in New Delhi and returned to them after inspection.

Last year, Pegasus spyware was accused of hacking the phones of political leaders, journalists and social activists around the world. Journalists from some media outlets around the world came together and made this demand in the investigative press. An investigation by the French government later confirmed that the phones of two of their journalists had been hacked. In addition, the Israeli government launched an investigation into the NSO group. The NSO Group had made it clear that the sale of Pegasus spyware technology was given to the government and not to individuals and companies.

In India, too, social activists, opposition leaders and journalists have been accused of using Pegasus.