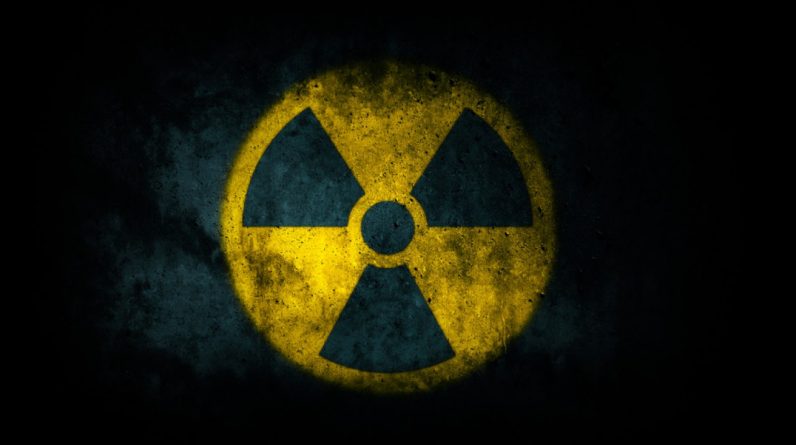 “We should not run from any source that can give me energy stability,” he points out.

“We have a barrier to building the nuclear power plants that were introduced after the Chernobyl disaster, which was completely understandable at the time, but everything has changed since 1986,” Mihajlovic told Tanzuk, noting that technology has advanced. .

He says there were large nuclear power plants and power plants at the time, and modular nuclear reactors with a capacity of 10 to 400 megawatts were already under intense development.

Many of them are already in the world, in China and some other countries, the minister added. He also recalls that these are factory-made small furnaces that are ready-made where the customer wants them.

“You can take such a modular nuclear reactor wherever you want, that is, in that part of the country where you have problems with the network,” Mihajlovic stressed.

He said no decision had been taken in Serbia on lifting the ban on nuclear power plants and that no official talks had begun on cooperating with anyone in the field of developing nuclear capability.

“We have not yet started any official talks. We are focusing on what energy sources Serbia can use to ensure energy stability. One of the sources is, of course, modular nuclear power plants, because renewable energy sources alone are not enough,” Mihajloviva said.

The truth is, he says, we will slowly reduce production from thermal power plants in the coming decade, which is why we need to develop some new capabilities.

He hoped that by 2022, once the energy development strategy is complete, a decision will be made on the adoption of modular nuclear power plants.

“I still believe that we should not run from any source and that any source that can give us energy stability is important and good for us,” Mihajlovic concluded.