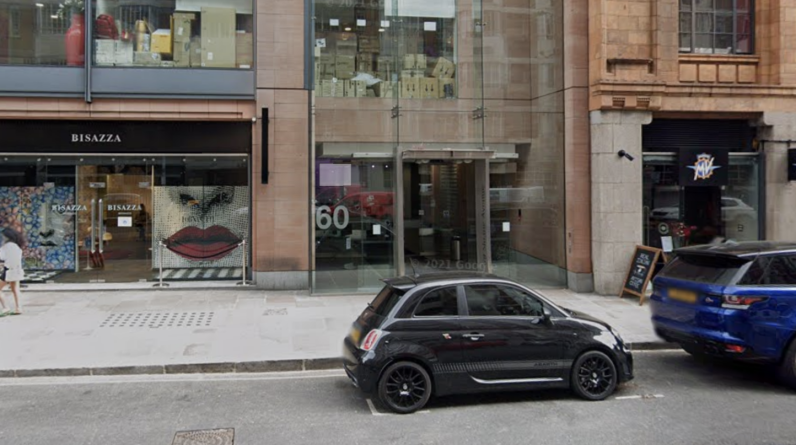 A federal court has ruled that Rafael Mincion’s accounts in Switzerland will continue to be frozen. The Italian-British broker appeared in the so-called “London building” investigation currently underway at the Vatican.

The Vatican lost a lot of money in buying real estate in London. The current Vatican inquiry is trying to find out if there was any financial malpractice in connection with this transaction.

Of the 10 accused, the cardinal was one Angelo Pc. The former deputy secretary of state was the most senior official in charge when the building was taken over.

Raphael Mincione is also sitting on the bench. According to Vatican justice, this Italian and British financial manager would have been the mediator who made the biggest economic gain from the dubious financial transaction, the first of which was exposed in October 2019. He is therefore one of the key figures in the investigation.

An investigation that is difficult to begin

Following the Vatican’s request for legal assistance, Switzerland froze its bank accounts in the country, which contained about 60 million francs. According to the Zurich newspaper New Zürcher Zeitung (NZZ) On December 29, 2021, Rafael Mincion asked a Swiss judge to release his assets. The federal Supreme Court rejected his request and ruled that the accounts would be withheld until a decision was made by the Vatican or that the new evidence ban was not legal.

“Becciu” or “London Building” Launched last July at the Vatican. But he has not yet been able to make progress due to practical disputes. (cath.ch/kath/cic/rr/nzz/arch/rz)

All content on this site is licensed under the Creative Commons Attribution-ShareAlike License. Any distribution of text, sound or image in any of the charged media. Registration in other databases is prohibited.