Home World In Sudan, 1,900 tons of food, enough for a month, was plundered by hundreds of thousands of people. 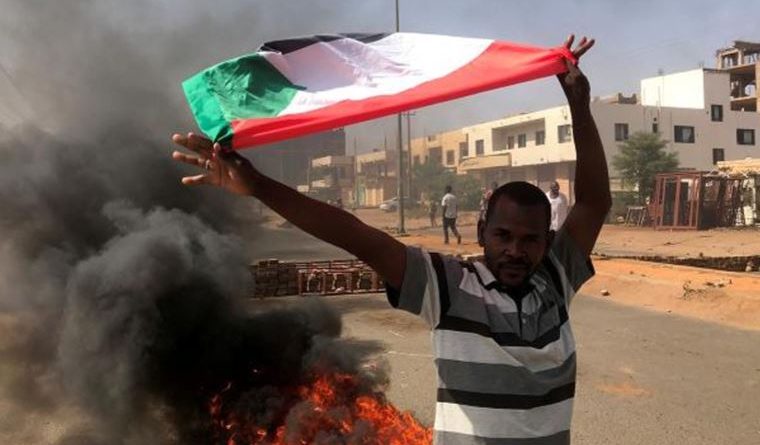 Attacks on United Nations food warehouses have increased since the military intervention in Sudan. Finally, Dujarric said, the WFP’s office in El Faser, Sudan, was attacked on the evening of December 28, and 1,900 tons of food a month, enough for 730,000 people, was looted.

Independent Turkey Dujarric said UN Secretary-General Antonio Guterres had called on the Sudanese government to maintain order in the country and ensure a safe working environment for UN relief operations.

Prime Minister Abdullah Hamdouk and several politicians were arrested by security forces on the morning of October 25. Sudanese army chief Abdul Fetta al-Burhan has declared a state of emergency, dissolved the sovereign council and cabinet, and declared a technical government. Will be established to represent all sections of the country.

Hamduk, who was re-elected prime minister with the Sovereign Council, signed a political agreement on November 21 to end the administrative crisis following the October 25 military intervention. As part of the deal, Burhan rescinded his decision to remove Hamd from his post as prime minister.

The protests, which began in the country on October 25, did not end when they slowed down after the political agreement. According to the Central Committee of Doctors, 45 people died in the protests.

See also  Countries where the 'Govt Passport' was introduced