Home Entertainment “I do not understand TV anymore” “What dizziness?” “Anything”, M6’s programming goes bad with net surfers 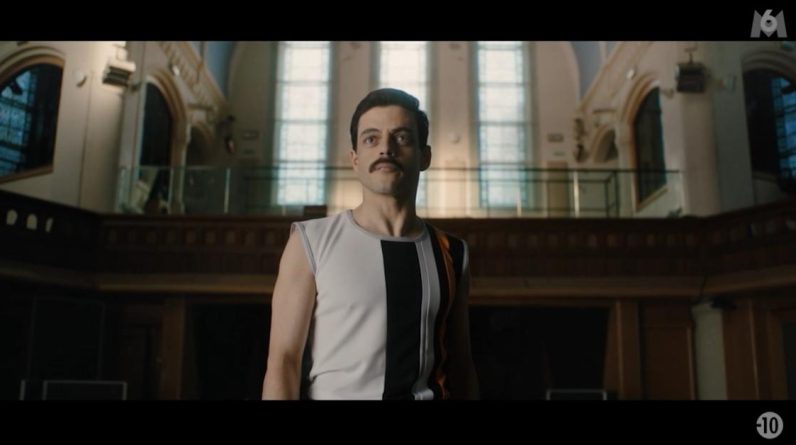 M6 viewers could not believe their eyes … This Monday, December 27, 2021, the most enthusiastic of them noticed a strange thing about the channel’s shows, which aired the film at a successful time. Bohemian Rhapsody. One curiosity deceived some, but satisfied others.

Those who regret not seeing the same pictures on TV every year during the holidays have not yet seen … This year M6 decided to air the same picture twice in the same month. British-American film Bohemian Rhapsody Presented to M6’s viewers on Wednesday, December 1 at 9 p.m. This is the first unencrypted broadcast of the biography to be released in theaters in 2018. The idea of ​​programming this film, especially in the run-up to World AIDS Day, is to review the fate of the Channel Queen group. Freddie Mercury, Died of the disease 30 years ago.

Video – Bohemian Rhapsody: Why did Freddie Mercury decide to change his name?

With huge audience success – almost 21% of the general public and Internet users happy to see -, M6 has taken the surprising step of refreshing the experience by re-broadcasting the film this Monday, December 27th, 26 days later. A strange thing that did not escape the audience … On Twitter, some Internet users even expressed their misunderstanding or frustration. ‘What is the logic of this programming?’ That seemed to ask the blue bird on the social website. Some saw it as a form of neglect.

Others, on the other hand, saw it as an opportunity to revisit an existing cult film or to finish watching it. Needless to say the biopic lasted more than two hours, which was added to the advertising screens, forcing viewers to turn off their TV by the end. In the middle of the Christmas holidays, some of them had more time to spend a long evening in front of their screens on Monday …

Still others say they are ready to see this “masterpiece” no matter how many times they get the chance. This is largely due to the masterpiece of comedian Rami Malek, who plays Freddie Mercury as the band’s famous songs and icon.