Home World Colombians will not pay to use their cell phone in Bolivia, Ecuador and Peru 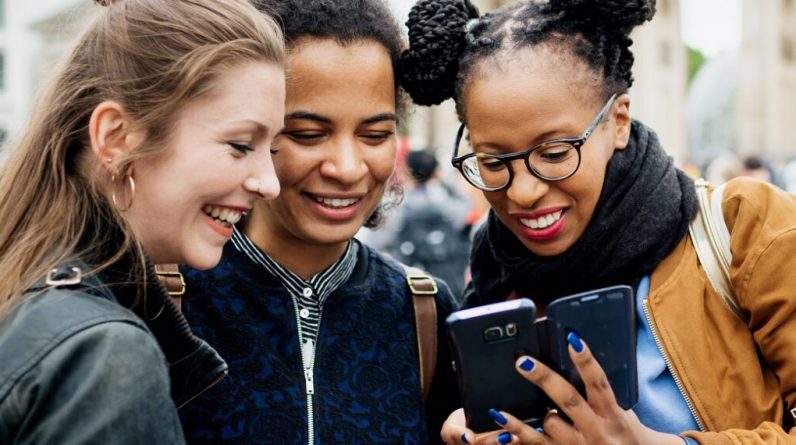 111 million people will benefit from the removal of these tariffs. Four CAN countries: Colombia, Bolivia, Ecuador and Peru.

As a result, Bolivians, Colombians, Ecuadorians and Peruvians will not have to pay extra for international roaming services under the postpaid system, the international body said in a statement on Monday.

The abolition of roaming will result in the enactment of an overriding rule 854. Approved February 19, 2020 To four countries and Mandatory compliance.

This rule establishes that when a citizen of any country of the Andean community resides in the territory of the other three countries, the same conditions and charges that apply to voice, SMS and data services will apply.

“This historic decision contributes to the efforts of the Andean community In accordance with the basic policy of our organization to close the digital section and improve the quality of life of Andean citizens“CAN General Secretary Jorge Hernando Petrasa of Colombia said.


The head of the organization pointed out that the elimination of international roaming charges is in addition to the milestones recently reached by CAN such as the Andean Migration Act and the Andean Environment Charter.

Petrasa also highlighted the use of the rule for facilitating the circulation of vehicles for personal use by tourists and the forthcoming implementation of a project to facilitate trade (intercom) and digitize.

In 2019, the Andean community celebrated 50 years of its formation as the longest-running integration mechanism in South America, from which other countries such as Chile and Venezuela have emerged in previous years.

Among the achievements made during its first half century, the Andean community established itself Reviewed the Free Trade Zone and its tax plans to ensure free movement of people and avoid double taxation.