Home World The video of the evil bird that caused the wildfire invades the world. This is the truth 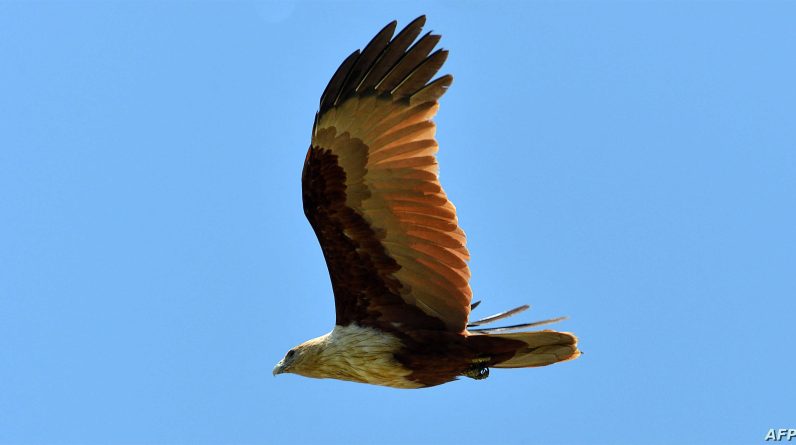 A video in several languages ​​around the world appeared on social networking sites, claiming that the firebird was burning in the forest, and that publications in Arabic had claimed responsibility for the wildfires in Australia.

The website (on Mizan AFP) claims that it is true that some types of birds move burning sticks from one place to another and contribute to the spread of wildfires, but according to experts, this is not a fiery bird, and this video is a mix from its publisher.

The video also shows the bird walking in the meadow, emitting fire and smoke, and then scattering scenes of forest burning, with the idea of ​​”getting to know the kite (..) setting fire to the Australian forest”.

The video has garnered tens of thousands of views on social media in many languages ​​around the world, including Arabic and English.

Yes, according to experts, but it is not caused by fire from the bird itself, rather, some species carry burning sticks from one place to another, thus contributing to the spread of fire.

But experts point out that some types of birds can deliberately move burning sticks to set fire to a place and take out hidden prey, but experts say the video shows that is not realistic.

Later, searching for the video on search engines led to its clearer version, which was released on December 14, 2020 by Brazilian artist Fabrizio Rabachim.

Rabachim told AFP that he filmed the video in Sao Paulo’s Ibarubuvera Park and added effects to it using special software.