Home World The British ambassador to Libya should be expelled 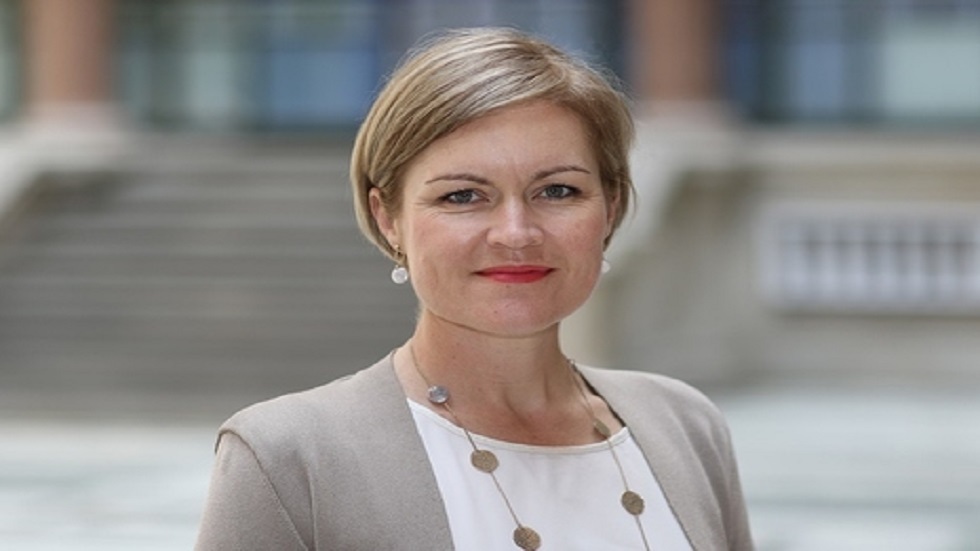 Following a statement from the London embassy in support of the National Unity Government, Libyan activists launched a hashtag on social media calling for the expulsion of British Ambassador Caroline Hurndall.

Within hours of the British embassy’s statement, the hashtag #Expel_British_Ambassador_from_Libya was posted on its Twitter account, in response to what activists described as the site’s most frequently traded “unacceptable violation”.

One activist said in a tweet that “the British embassy’s statement about its recognition and support for the Tabaiba government should not go unnoticed until after the election.”

He continued: “Protests in all Libyan cities against this blatant intervention!”

Another activist added: “National forces operating in the East, West and South must urgently meet and set aside their political differences to save the motherland. The homeland will not be saved by bloggers’ tweets or their publications.”

It should not be overlooked that the British Embassy has stated its recognition and support for the Taipei government until the election.
Give up.
Demonstrations in all Libyan cities against this blatant intervention!#British_Employee_Lev

The national forces operating in the East, West and South must urgently meet and eliminate political differences and save the homeland. Homeland will not be saved by bloggers’ tweets or their publications.#British_Employee_Lev

In another tweet, Tawfiq al-Shehibi, head of the National Forces Alliance’s supreme authority, said: “The British ambassador’s statements on Independence Day necessarily represent his country’s position, which is a blatant disruption.

See also  The venue for the Biden-Erdogan meeting

The statements of the British Ambassador on Independence Day necessarily represent the position of his country, which is a blatant interference, showing disrespect and a very low level of diplomatic relations between countries.#British_Employee_Lev

The British, against the dismissal of his trio in Libya, they:
The thief is a best friend. ”
Agent Mustafa Chanalla “…
Thief, Thief and Customer Abdul Hameed Al-Tabaiba …
We will continue to support the current interim government and not the establishment of parallel governments or institutions in Libya. #British_Employee_Levpic.twitter.com/IuDYashFKo

The attack follows a tweet from the London embassy in Tripoli on Friday, in which the United Kingdom strongly supports the Libyan-led and private election process and the work of the Secretary-General’s Special Adviser. The presidential election scheduled for Friday has been postponed to January 24 following the recommendation of the United Nations, Stephanie Williams, the country’s highest national election commission.

On Thursday, the UN Security Council convened in Libya. Special Adviser, UN In a statement issued by the mission, he demanded that the current challenges related to the electoral process should not underestimate the stability achieved in recent months.

The Chancellor expressed his readiness to “work with relevant Libyan companies and a wide range of interested parties to address these challenges through good offices and mediation efforts.”