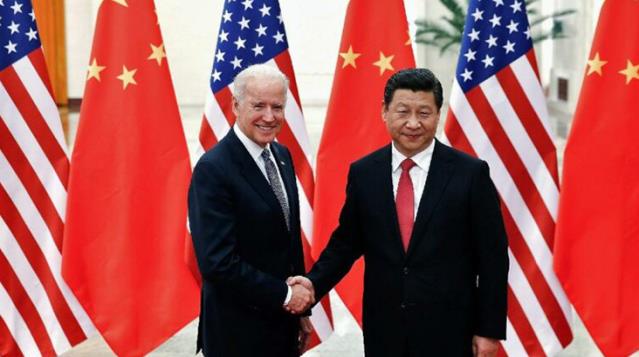 According to a White House report, Biden signed into a long-running bill between Senate Democrats and Republicans, which was approved by both houses of Congress last week.

The bill, introduced by Republican Senator Marco Rubio, prohibits the importation of goods produced by the forced labor of Uyghur Turks and other religious minorities in China’s Uyghur Autonomous Region, which became law with Biden’s signature.

The bill was unanimously approved by the House of Representatives on December 14 and in the Senate on December 16.

Violations against the identity and culture of Uyghur Turks in China have been criticized by the international community in recent years.

According to United Nations (UN) data, at least 1 million Uyghur Turks are being held against what Beijing calls “vocational training centers” and the international community defines them as “re-education camps”.

The Beijing administration did not provide information on how many camps there are in Xinjiang Uygur Autonomous Region, and how many of them have returned to community life.

See also  Colilas' party, UDH-Yuki, says it does not approve of Cheney's decision