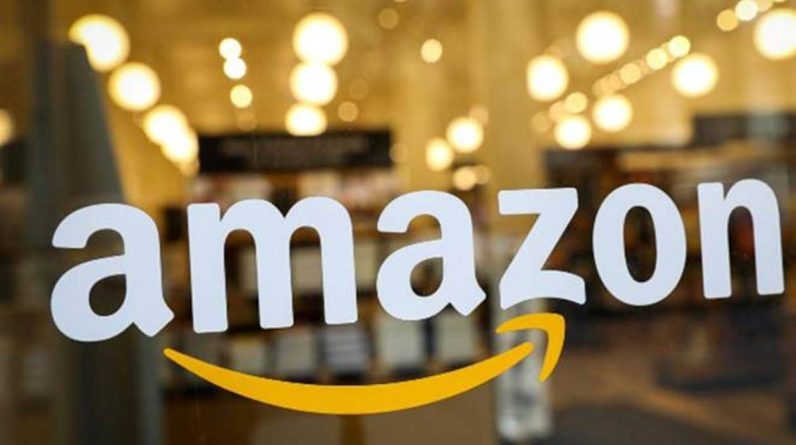 Amazon is ready to get involved in the show and is set to launch its own crypto token in 2022.

The details are not yet clear at this point, but it looks like Amazon is in the process of setting up a blockchain in preparation for the launch of its own digital currency.

Article published Fintech Magazine Confirms that the company has released a new job offer ” Head of Digital Currency and Blockchain.

What is Amazon looking for?

The job post says that Amazon is looking for a ” Senior Product Manager to Create Amazon Digital Currency and Blockchain Strategy and Product Roadmap.

The move is believed to be a direct response to the increasing competition from other technology companies such as Meta / Facebook, who have appointed their own expert panel to develop Blackchain concept.

Google recently partnered with Bakkt to pave the way for the adoption of cryptocurrencies in its Google Pay application.

When will Amazon issue its cryptocurrency token?

2022 is expected to be the year Amazon introduces its own cryptocurrency, but no specific details have been given on the exact date of that release.

Customers can use the Amazon crypto-token when shopping on the Amazon website, but the activation timeline is also unclear.

Blockchain and crypto-currencies are still in their infancy and many improvements are still possible, especially in terms of ease of use.

Amazon has seen a program like this in the past, offering roles to blockchain experts, although these programs are far less common than the ones currently involving the Amazon crypto token.

Amazon calls its blockchain ” Managed by Amazon Blockchain It already provides a lot of information about the concept on its website.