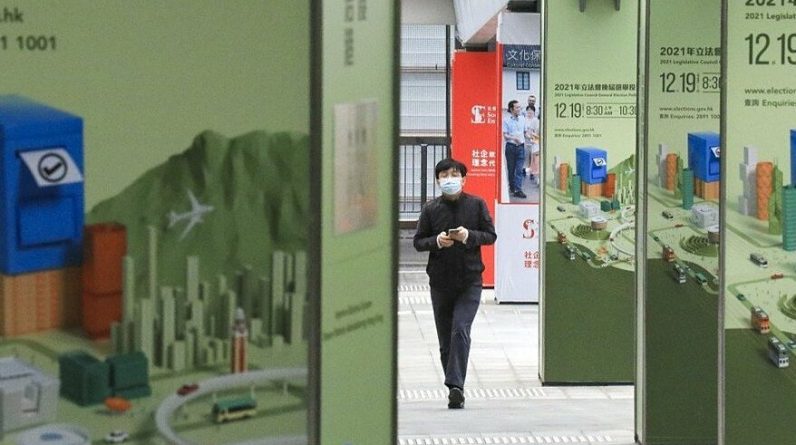 More than 1.3 million Hong Kong voters voted in the upper house, or 30.2%, the lowest since the special zone was handed over to China in 1997.

This turnout is much lower than the 58.3% turnout recorded in the most recent legislative election in 2016. This is the first time since Beijing’s electoral reform that Hong Kong has gone to the polls to elect a member of the legislature. “Patriots” deserve to lead the city.

Preliminary ballot results show that pro-Beijing candidates will win all 90 seats in the city’s legislature. Candidates who are moderate or do not support the federal government in Beijing will lose by a large margin.

The Hong Kong Legislature has key functions such as enacting, amending or repealing laws, reviewing and approving budgets, taxes and public spending, and questioning government action. In addition, the Council has the power to appoint and oversee judges and to uphold the power of the Chief Executive.

Hong Kong will elect 90 of its 153 candidates to the upper house. However, only 20 members are directly elected by the electorate of the regions, 40 by the Electoral Commission, 30 by associations or special interest groups, mostly pro-Beijing voters.

China’s parliament announced major changes to Hong Kong’s electoral system in March, reducing the number of directly elected seats and setting up an audit committee to screen all candidates. Only “patriots” can run the city.

Some foreign governments, including the United States and the United Kingdom, have argued that electoral changes have undermined the democracy of the Special Administrative Region.

The Chinese and Hong Kong governments, however, deny the allegations, insisting that changes in the Electoral and National Security Act, which came into force last year, are necessary to strengthen the administration of the special zone and restore stability after the 2019 protests.