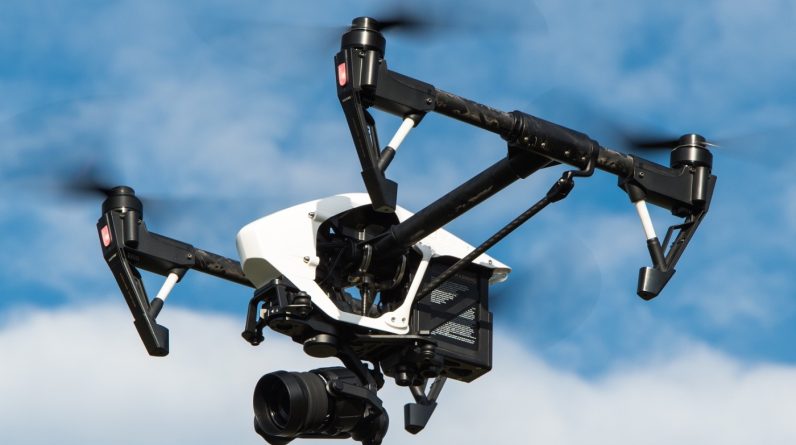 Despite the change of administration, the United States continues to put pressure on China. Washington Drone Builder has added DJI and seven companies in the country to its block list.

U.S. investors will not be able to buy or sell shares in eight new Chinese companies, the U.S. Treasury Department has added to its investment block list. Conversely, the alleged companies can no longer import U.S. technologies without a special license.

According to the White House, this is to put pressure on organizations that facilitate human rights abuses against the Uyghur Muslim minority in Xinjiang province. Brian Nelson, the U.S. Undersecretary for Financial Intelligence, explains that the actions of the authorities illustrate how these companies operate in the Chinese defense and surveillance technology sectors. We must actively cooperate with government efforts [chinois] To suppress members of ethnic and religious minority groups .

Among these companies is DJI, a well-known drone manufacturer. The company says it has done nothing to justify being on the block. In a previous statement on the same subject, DJI announced that it would evaluate all options available to it to ensure that its customers, partners and suppliers were treated fairly.

This would be a severe blow to the manufacturer, which counts in its capital several big American names of investment, such as Sequoia Capital China and Kleiner Perkins. These funds may be forced to issue their shares in DJI, which will weaken the financial position of the company.