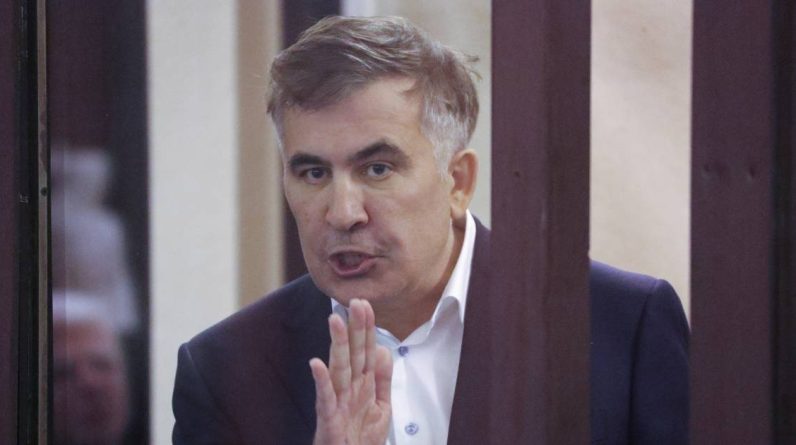 Former President of Georgia Mikhail Sakashvili, 53, suffered severe neurological disorders as a result of torture and mistreatment during his imprisonment. The panel of independent doctors made the announcement on Saturday. According to doctors, he urgently needs adequate treatment.

After eight years in exile in Ukraine, Sakashvili returned to Georgia on October 1, where he was immediately arrested by authorities for abuse of power. The former head of state went on a 50-day hunger strike to protest his claim that the sentence was politically motivated.

When he was transferred to the Army Hospital in Cory on November 20, Just started eating again. It happened after doctors warned that Sakashvili’s life was in danger.

According to the panel of doctors who examined him while in prison, Sakashville developed a number of neurological disorders, which they concluded were “the result of torture, mistreatment, inadequate medical care and prolonged fasting.” These include post-traumatic stress disorder and Wernicke syndrome. It is a brain disorder caused by a severe deficiency of vitamin B1. Deficiency of this vitamin (thiamine) can cause bleeding and vascular changes in the brain. It can also damage nerve cells and nerve fibers. The disease can be fatal.

When he appeared in court for the first time since his arrest in late November, the former president had already said he had been tortured during his imprisonment. He talked about insomnia and threats. Everyone knows I should not be in jail because the charges against me are all fabricated and politically motivated. “I was tortured, inhumanely treated, assaulted and humiliated.”