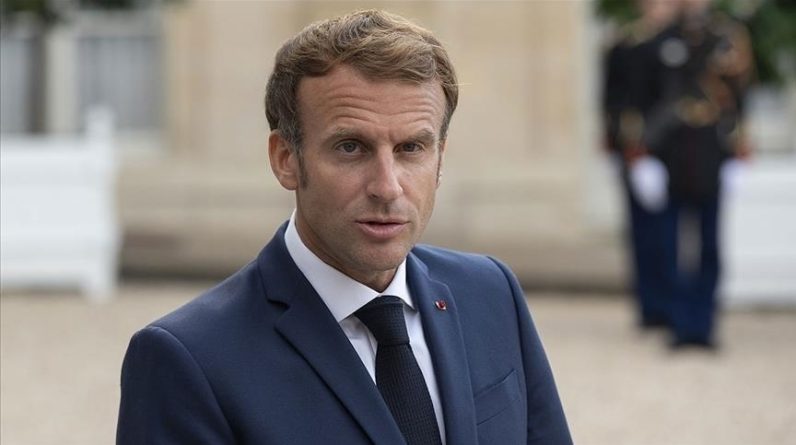 French President Emmanuel Macron has decided to cancel his planned visit to Mali from Monday, the Elysee said on Friday, referring to the Covit-19 crisis.

The French 24 news channel quoted Elysee as saying on Friday evening that the French president had canceled a trip to the West African country due to the Covit-19 crisis.

During his visit, Macron met with the leader of the transition, Azimi Koita, to celebrate Christmas with French troops stationed in Mali, recalling the same media.

இந்தlysée explained that “this decision was made between the nationally announced measures and the President’s international agenda, and not to expose our military structure at a time when the health situation in metropolitan France is deteriorating.”

The cancellation notice was issued at the end of the Health Care Council, which could examine new measures in the face of the fifth wave of Covit-19 and the highly contagious Omigran variant, France still marks the 24th.

Paris announced on Wednesday that it would travel to Bamako on Monday with Head of State Colonel Azimi Koita amid heightened tensions between Paris and the military junta, which has been in power since 2020. And the same evidence suggests that the options for pursuing Russian mercenaries annoyed Paris.

The president stressed on Friday that it was difficult to organize the meeting, and the French media reported that Macron wanted the current leaders of the Economic Community of West African States (ECOWAS) to attend the meeting. The authorities wanted a bilateral meeting.


Only part of the dispatch that Anatolia Agency sends to its subscribers through the Internal Distribution System (HAS) is abbreviated on the AA site. Contact us to subscribe.