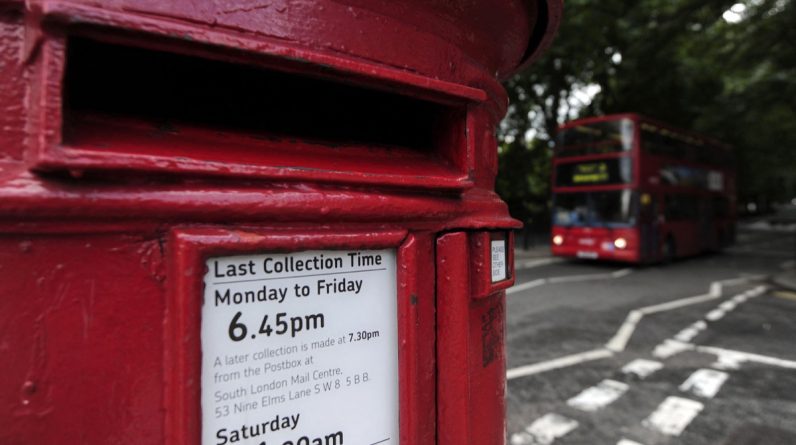 The British government will repay hundreds of postal workers who were unjustly punished for thefts they did not commit between 2000 and 2013. Seventy-two sentences have already been overturned.

Blame it on the “Horizon” computer system … In total, employees will be paid billions of pounds in compensation, some of whom have been jailed for misconduct. This is, to this day, one of the worst abortions of justice in the history of England.

Minister of Posts Paul Scully apologized to the family (as well as the postal staff): “I have confirmed in Parliament today that we will make funding available to the Committee. The Post Office is engaged in a settlement agreement with convicted postal workers.

Postal service administrators responsible for refusing to recognize a system crash for years. They made the life of the postal staff difficult and asked the staff to repay all the deficiencies. Many of them later found themselves devastated.