Home World Fever or cough? The study determines which sequence of Govt symptoms varies according to the variance | Health & Wellness 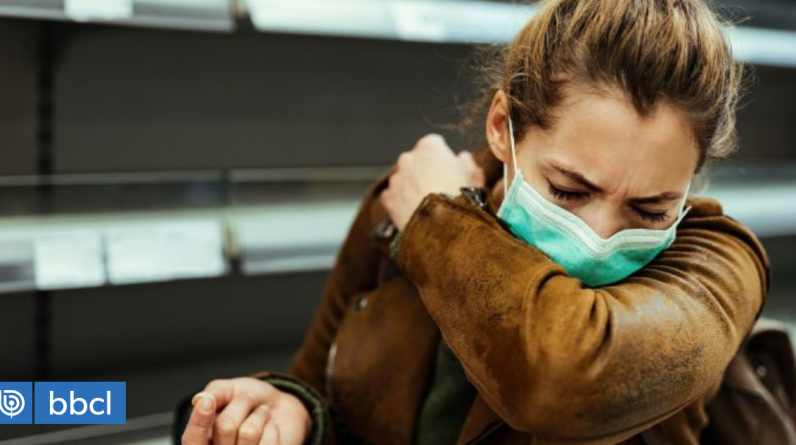 Researchers have developed a mathematical model that predicts the sequence of symptoms based on an early eruption in Wuhan, China in 2020 and applied it to a set of 373,883 cases detected in the United States between January and May 2020.

Order of The symptoms manifested by Covit-19 patients are not always the same, but vary depending on the patient. According to a study published today in the journal PLOS Computational Biology.

The purpose of the study is to determine whether the sequence of Covit-19 symptoms varies according to the geographical area or the characteristics of each patient.

Surprisingly, the sequence of symptoms between the two countries has changed: In the early outbreak in China, fever often preceded cough, nausea, and vomiting – this was the third symptom – but in the United States, cough was the first symptom, followed by fever and diarrhea.

By analyzing additional data from Brazil, Hong Kong and Japan, the team showed that there were differences in the order of symptoms. They are not related to geographical area, climate or patient characteristics, But with SARS-CoV-2 variants.

The presence of the D614G variant in an area that was predominant in the United States in early 2020 was associated with an increased risk of coughing as the first sign of COVID-19 in patients.

“These findings indicate that the sequence of symptoms may change with the mutation of the virus and that the D614G variant may be more contagious because sufferers are more likely to cough in public before becoming infected with the flu.” The authors conclude. .

See also  Turkey, Greece clash above oil and gasoline in the Japanese Mediterranean