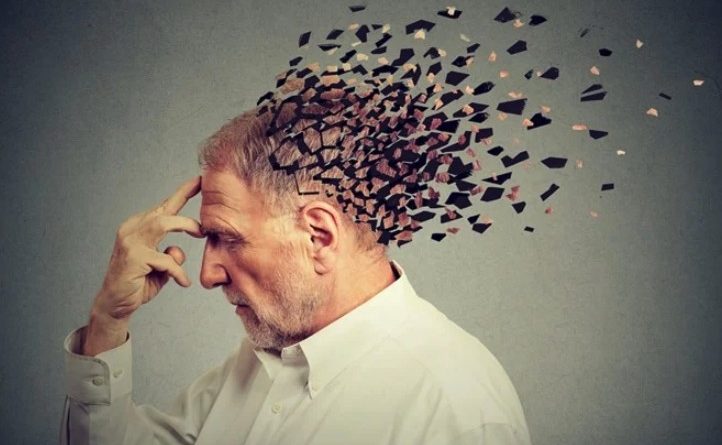 A new British system Artificial intelligence People with memory problems can predict what will eventually develop with 92% accuracy Dementia Within the next two years. This is another indication that artificial intelligence has enormous potential to detect various diseases at an early stage. The goal is not only to detect impending dementia, but also to reduce the number of people who misdiagnosis dementia.

Researchers at the University of Exeter, led by Professor David Level, published the study in the American medical journal JAMA Network Open, which used data from an average of 15,307 people aged 72 and diagnosed with memory impairment (1,568 of them). Alzheimer’s disease Or another form of dementia within the next two years) to “practice” a new machine learning algorithm to identify the precursor symptoms of dementia. The “smart” system has learned to detect hidden traces in data that the human eye, even a neurologist or other specialist, cannot identify.

In addition, 130 diagnoses (8% of the total) turned out to be false because they were later overturned. Of the false positive cases of dementia, the algorithm was able to accurately detect that 84% actually had nothing to do with dementia. So the computer can not only differentiate who can develop neurological impairment of the brain in the future, but also improve the accuracy of the diagnosis so that someone who does not is diagnosed as a patient.

“Computers can now be taught to accurately predict who is going to develop dementia over the next two years.”

The new system needs to be further explored to evaluate its practical application and ensure that it can clinically improve the diagnosis and treatment of dementia.