Home Top News Severe fines and imprisonment for not vaccinating against sneezing in public? This is wrong 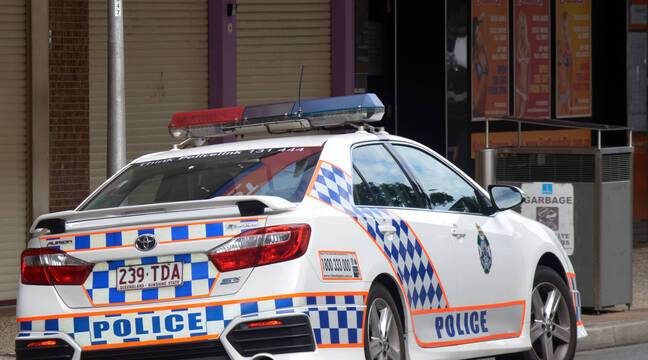 Number of people Vaccinated Against
Govit-19 If they sneeze in public, they are particularly subject to heavy fines or imprisonment
In Australia ? False claim spread about this
Social Websites. “Australian police have announced a $ 13,000 fine and up to six months in prison for failing to vaccinate against sneezing in public,” the viral post on Facebook and Twitter said, with video.

State of Queensland in April 2020 – not nationwide as claimed on social media – Made the decision Those who spit on “deliberate” coughs, sneezes or “essential workers” should be fined. This penalty applies to both vaccinated and non-vaccinated individuals.

Those who commit these acts will be fined up to A $ 1,335 (84 844) on the spot and fined up to $ 13,345 (, 8,438) and face up to six months in prison if convicted. Queensland’s Prime Minister Annastasia Balassuk explained that the move, which was introduced when the vaccine had not yet been launched in the state, was aimed at “protecting” these workers who were at the forefront of the outbreak of the disease.

Deliberate spitting or coughing on caregivers, police, firefighters and paramedics, but also on teachers or workers in retail or transportation is reprehensible.

One week ago, on December 7, Health Minister Yvette D’Aut, Announced Extension of this action. All employees now work in stores or locations reserved for “protected” vaccinated people. This change follows
New health restrictions It comes into effect from December 17. To enter a restaurant, pub, a movie theater, or a public library it is necessary to submit proof of complete immunization with two doses. Access to festivals and convention centers will also be reserved for those who have been vaccinated against Covid 19.

During the press conference, the minister said that 80% of the people in the state will be vaccinated soon.

State of New South Wales, Sydney, April 2020 Was introduced Penalty for coughing or spitting on a worker.