Home World 74 confirmed deaths in Kentucky after a series of devastating hurricanes, 14 dead in 4 affected states 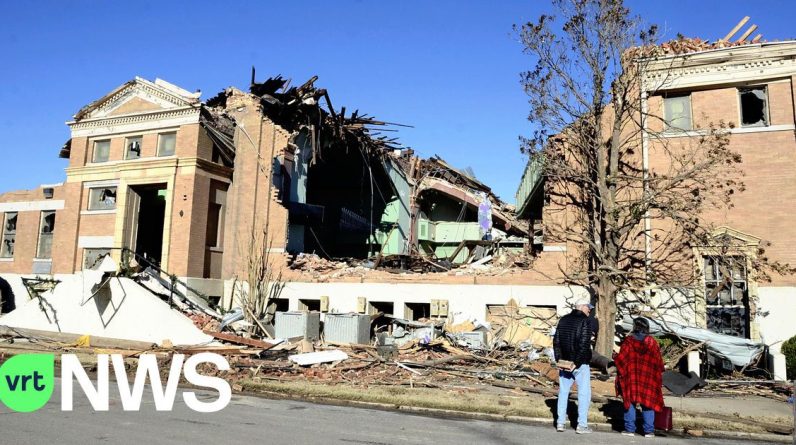 Not surprisingly, many of those homes were demolished, according to Bjorn Sonnes, a U.S. correspondent in Mayfield, Kentucky. “This is not a fertile area. We have seen houses smaller than some wooden planks. There is already not much prosperity and well-being here, and those people are now in a very precarious situation.”

Meanwhile, work to remove the rubble has already begun. “Because the Americans are like that,” Sonnes concluded, “but they will not let the grass grow.

Some mayors warn that it could take too long to restore electricity, heating and running water to the population.

US President Joe Biden is scheduled to visit the worst-hit state on Wednesday. He did not want to go earlier so as not to go in the way of the rescuers.

See also  The video of the evil bird that caused the wildfire invades the world. This is the truth