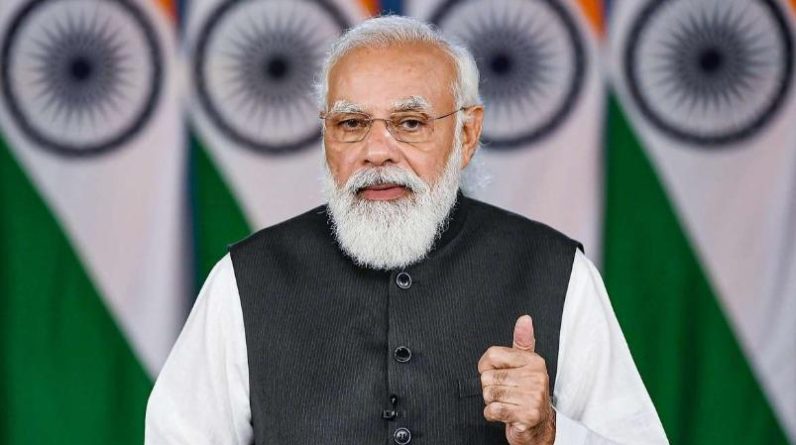 Prime Minister Modi’s personal Twitter account was hacked by some mysterious people this morning. The Prime Minister’s Office has said that Bitcoin was removed after it was registered as having been approved by India.

A statement from the Prime Minister’s Office said, “Prime Minister Modi’s personal Twitter account has been hacked for some time. However, the matter was soon brought to the attention of the Twitter company and the account was immediately brought into the security ring.

Do not believe anyone who posts in this short space of time when the Twitter account has been hacked. ”

It said, “India has officially and legally recognized Bitcoin for exchange. The Indian government has bought 500 bitcoins. It has given to many people. ” This tweet was deleted at the request of the Prime Minister’s Office. 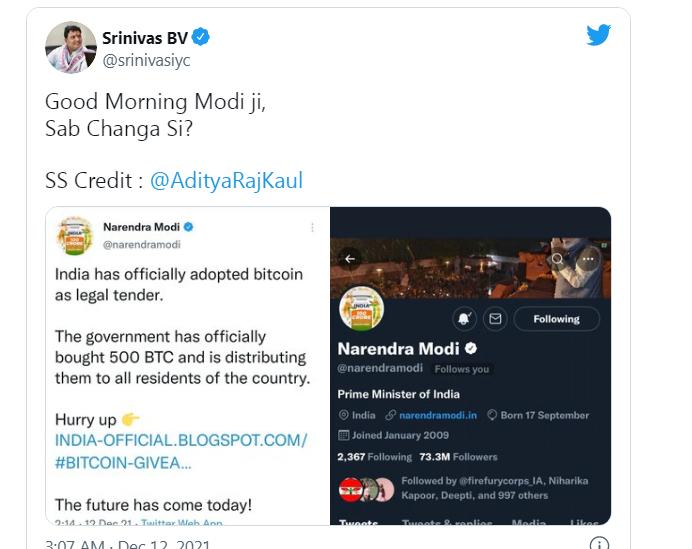