Home Top News London is the busiest city in the world 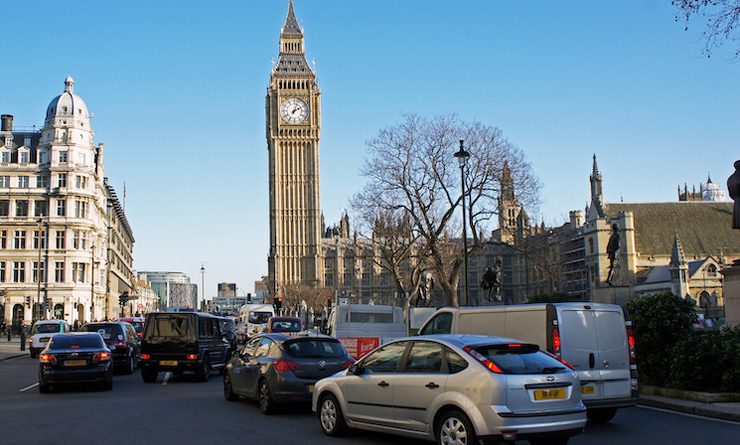 By 2021, London will be the busiest city in the world, ahead of Paris, Brussels and New York. Bicycle lanes seem to be at the center of the debate to explain these difficulties.

In the British capital, drivers are said to lose 148 hours a year in traffic jams, 140 hours in Paris, 134 hours in Brussels, 108 hours in Moscow and 102 hours in New York. So in 2021 London will be the busiest city in the world, while in 2019 it was only sixteenth in the rankings. While some criticize cyclists for this, others see it only as a source of faster economic recovery than elsewhere.

Investing in cycle paths that not everyone likes

During epidemics, big budgets were spent building new cycle paths in London to promote greener travel. According to traffic information provider Inrix, these new routes are causing more traffic congestion. Inrix director Peter Lees explained Evening standard That “Demand is increasing, but if the location of the road is shared with other modes of transport, the space for cars will be less, which will have an impact on the speed on the road and hence traffic jams. ⁇

Duncan Dolimore, campaign manager for the UK Association of Cycling, denied the allegations. ” Bicycle lanes throughout London move more people more efficiently in less space “Taking the example of the Blackfriers Bridge, he confirms” Bicycle lanes occupy 20% of the road space, but move 70% of the population during rush hour .

Economy and life in London “returned to normal”, an explanation?

Car drivers – although it is said that such traffic jams cost an average of £ 595 a year – could be a testament to the effective recovery in London’s economy. And according to the Inrix study, the congestion rate in London is only 1% lower than before the Covid-19.

To Peter Lees, this is “ It shows how nature has returned to life in the capital “Then London tops the list.” Its relatively strong economic recovery after the outbreak compared to other cities around the world. He adds. Nevertheless, the transportation crisis has cost the UK 8 billion this year.

The average number of hours lost in traffic jams in London is double the national average, the latter being relatively high. The English would lose 73 hours a year in traffic jams. So the traffic problem affects other British cities, namely Cambridge, the second most congested city in the country, followed by Bristol, Exeter and Cheltenham.