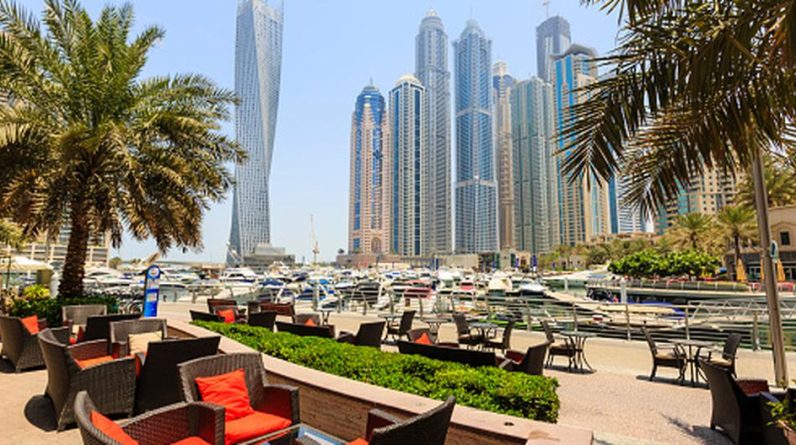 Government of Dubai, Has completed its strategy in the United Arab Emirates (UAE) Digital change And today the world has become the first “free PapersThe crown of the emirate was announced today by Prince Hamdan bin Mohammed bin Rashid.

“Today, we are proud to announce that the Dubai government has become the first government in the world to be paperless,” the Crown Prince said on Twitter, consolidating this “milestone” as an “example to follow the Emirate”. In the development of integrated digital services ”.

Launched in 2018 as the “Dubai Paper Free Strategy”, it was implemented in five phases to transform various government agencies in the emirate.

Digital transformation means that thanks to the automation of processes, 14 million hours of work has been reduced for government employees.

Over the past four years, Dubai has provided over 1,800 digital services and over 10,500 key transactions through the Police, Water and Electricity Authority, Commerce, the Attorney General’s Office, the courts or customs.

“Today marks the beginning of a new phase in Dubai’s journey to digitalise life in all its aspects and guarantee consumer happiness,” Hamdan bin Mohammed added.