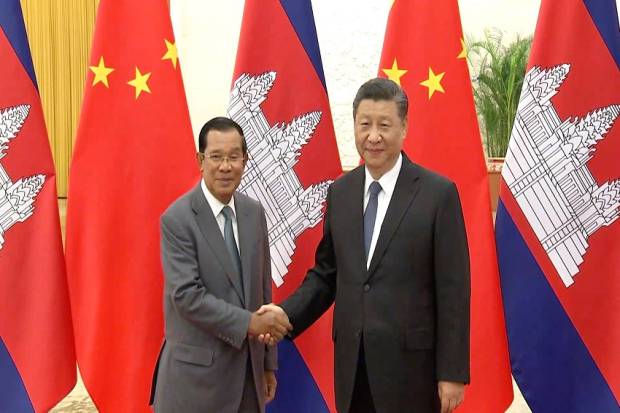 Washington – Government United States (US) imposes arms embargo Cambodia . The reason is that the Southeast Asian country is deepening its military influence.

Another reason is the corruption of the government and the country’s armed forces and human rights violations.

Additional restrictions on security-related goods and services were issued by the U.S. Department of Commerce and took effect Thursday (9/12/2021).

The Department said the purpose of the ban was to ensure that security-related materials were not available to the Cambodian military and military intelligence services without prior review by the US government.

A notice in the Federal Register, quoted AP, Friday (12/10/2021), said Cambodia’s progress was “contrary to US national security and foreign policy interests.”

Recent restrictions have come amid growing concerns about Beijing’s influence following an order from the U.S. Treasury Department on sanctions against two senior Cambodian military officials for corruption.

At the time, the U.S. government warned U.S. businesses that Cambodian companies and their military were involved in human rights abuses, corruption, and other degrading practices.

Cambodia branded US sanctions “politically motivated” and said it would not discuss them with Washington.