Home Science Nikhil Srivastava: Another Indian miracle in the superpower .. Srivastava solved a problem that has not been seen for 62 years .. | Nikhil Srivastava has set a new record by solving a problem while working as a professor of mathematics at the University of California. 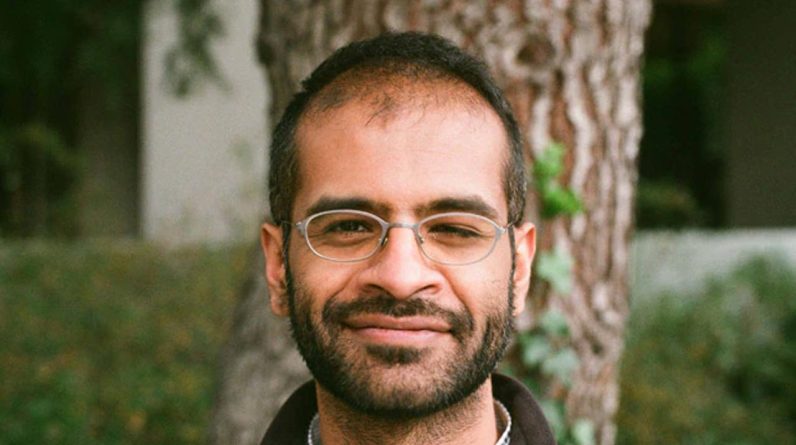 Nikhil Srivastava: Indians are joining the international arena with their unparalleled talent. India’s reputation as possible but impossible for people from other countries.

Nikhil Srivastava: Indians are joining the international arena with their unparalleled talent. India’s reputation is being globalized by making it possible but not possible for people from other countries. It is no exaggeration to say that it is a matter of national pride for our Indians to be the CEOs of the world’s most sought after technology giants like Google, Microsoft, IBM Latest .. Twitter. One more Indian has recently joined this list. The famous Indo-American mathematician Nikhil Srivastava became famous in the superpower for his incomparable talent.

He solved a problem that had remained unresolved for 62 years and re-established India’s prestige in the Mathematical Society. Nikhil Srivastava solved a problem that arose in 1959. Currently this topic is causing a stir in the United States. Nikhil Srivastava was jointly nominated for the Cyprian Boise Prize, launched by the American Mathematical Society. Nikhil announced that he would receive the award on behalf of the team that worked to resolve the 1959 Godson-Singer issue.

He said that he and some friends worked hard to solve this problem. Meanwhile, the world’s largest mathematicians’ conference, the Mathematical Meeting, will be held in Seattle in January next year, in memory of Cyprian Foys, a scholar of operator theory and fluid dynamics. Nikhil will receive $ 5,000 for being nominated for the award. Meanwhile, Nikhil is currently an associate professor of mathematics at the University of California.

Anantapur Anganwadi: Anganwadi posts in Anantapur districts .. How many vacancies are there ..

Beetroot Side Effects: People with these health problems are at risk from eating beetroot.