Home Top News Australia will not send representatives to Beijing either 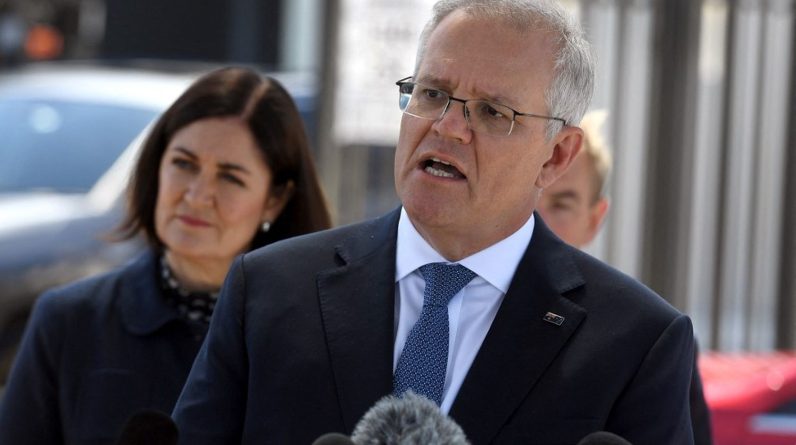 Australian Prime Minister Scott Morrison has decided to follow the United States in the context of a “disagreement” with China.

After the United States, Australian Prime Minister Scott Morrison announced on Wednesday, December 8, that Beijing would not send any of his government representatives to the 2022 Olympic Winter Games.

This decision has been made in the context of “Difference of opinion” With China on a number of issues ranging from Australian foreign intervention laws to the recent decision to acquire nuclear-powered submarines.

“Australia will not back down from the strong position it has taken to defend its interests, and it is not surprising that we do not send Australian officials to these games.”

He also noted Beijing’s reluctance to hold talks with Australian officials on human rights abuses in the Xinjiang region.

“Not everyone cares” Chinese diplomacy responded by saying whether or not Australia would send official delegates to the Beijing Winter Olympics.