Home World Belarus: EU and US ban on imports in response to sanctions 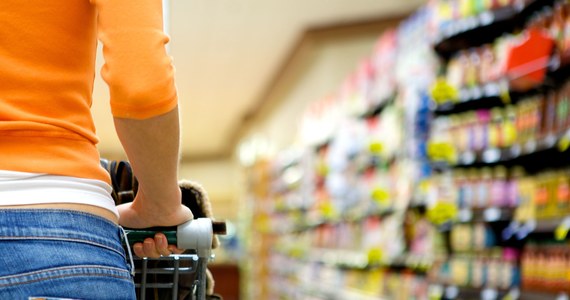 According to government regulations on December 6, the ban will apply to production in the EU, as well as in the United States, Canada, Norway, Albania, Iceland, northern Macedonia, Great Britain, Montenegro and Switzerland.

Among the items banned from importing from January 1, there are others. Fresh, frozen and frozen beef, pork and poultry, apples, fat, sausage, salt, dried and smoked meats, meat products, dairy and dairy products, vegetables, fruits, nuts, candy, salt and “other products”.

– By decision of the Government, from January 1, 2022, a wide range of food items from countries that pursue discriminatory policies and carry out activities that are hostile to our country will be banned – says the Press Office of the Government of Belarus.

As pointed out, the ban excludes imported goods, personal use items, baby food and many other “important imported” items before the ban takes effect. It was explained that this would reduce the negative impact on Belarusian citizens.

The government also announced that it would take steps to increase its own production and imports from “friendly” countries.
The ban is expected to last for 6 months. – Belarus reserves the right to extend the list of prohibited substances in the event of further destructive acts – it said.

On Thursday, the European Union passed another embargo against Belarus. Restrictions include a ban on entry into the EU and a freeze on property. This includes repression against civil society and about 30 people and organizations involved in bringing immigrants to Belarus. Among others they care about Belavia Airlines.

The United Kingdom, the United States and Canada have also announced the introduction of new sanctions. On December 6, the Belarusian Ministry of Foreign Affairs announced that as part of its response to the embargo, many of the countries that introduced the embargo would be banned.

In response to Western sanctions, the Ministry of Diplomacy announced that it was “expanding the list of persons barred from entering Belarus and the United States (Belarus and Russia).”

“One of the most important steps” is the continuation of the implementation of trade union plans and the deepening of economic integration with the Russian Federation, as well as the formation of strong economic ties with allies of the Eurasian economic community and the United States with Asia, Africa and Latin America.

“Events”: Energy problems in Poland. Had to import electricity from abroad
Polsat News