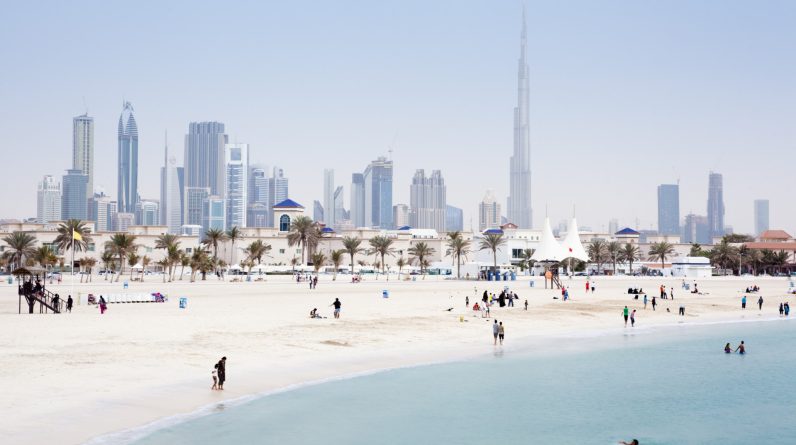 Since 2006, the official weekend in the Emirates has been Fridays and Saturdays, as in most Muslim countries in the Middle East, and now extends to Sundays as a public holiday.

(Prior to 2006, the week lasted from Saturday to Wednesday, as in Iran and Afghanistan.) Saturday and Sunday were weekends only in Turkey and Lebanon.

The decision taken now in the United Arab Emirates is due to the fact that Friday, the most important day for Muslims, will continue to be a public holiday. The four-and-a-half day work week will be introduced in government agencies, offices and schools around the world, but will require four hours of work on Fridays. The official WAM news agency reported based on a government report. Embracing this, the prayers and supplications of the Imams in the mosques will start at 12 noon on Friday, but only after work at 1 pm.

According to the American news agency AP, it seems that the private sector will follow the example of the government.

Through these measures, according to government communications, the stated goal is to better improve the balance between work and leisure time, and to enhance social welfare and economic competitiveness of the country. They hope that financial and trade transactions with Western countries will be smooth and that trade relations between Emirates and multinationals will be strengthened. Real-time cooperation is often required.

Like the United Arab Emirates, neighboring Saudi Arabia is working to attract as many international companies as possible and to establish a regional headquarters in Riyadh. Saudi Arabia, which relies heavily on oil exports, wants to diversify its economy and open the country to tourism and investment.