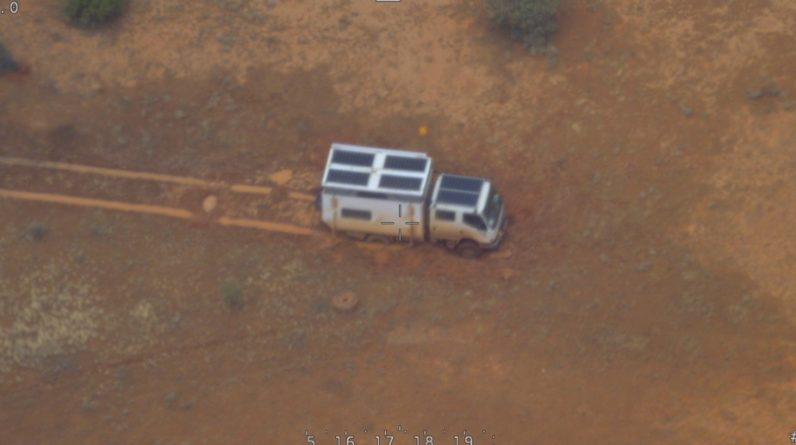 (Sydney) The family of four who were stranded for four days in the Australian interior was evacuated by helicopter on Tuesday after flood first aid was prevented, police said.


Ori and Lindsay Javros, a couple from Perth, and their two young children were driving their car through the Simpson Desert in Central Australia when their RV crashed.

They alerted the Australian Maritime Safety Authority on Friday to their position and implemented a tragic lighthouse.

But for several days, the flood made any rescue operation impossible because authorities were only able to drop satellite phones, long-distance radio, food and water.

After several days of waiting in the desert, police confirmed the family had been safely evacuated Tuesday afternoon.

“The family was flown to Cooper Bed at night, where they will make the rest of the travel arrangements,” South Australian Police said in a statement.

“We are delighted, with tears, that they have finally been rescued,” Ori Javros’ mother told the ABC national television channel.

Severe storms have swept through the area in recent days, with the desert city of Alice Springs receiving the heaviest daily rainfall since 2001, turning the usually dusty Todd River into a turbulent stream.

Extreme levels of flood danger were announced in many parts of southern and eastern Australia today.

In recent years, Australia has experienced increasingly severe droughts, wildfires and floods due to climate change.