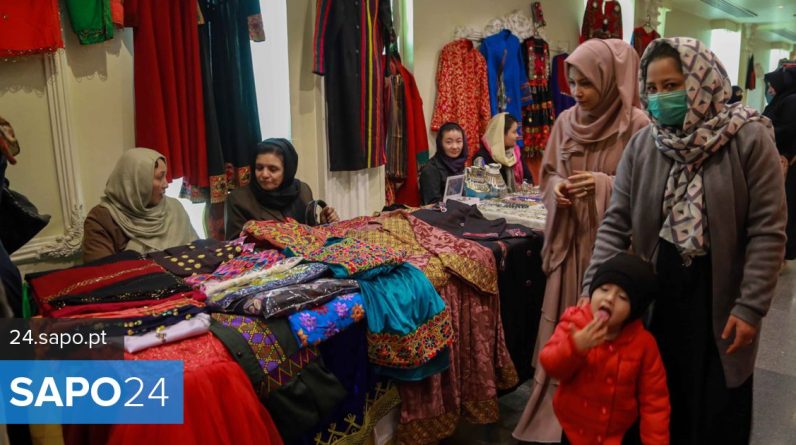 “A woman is not an asset, but a noble and free man; No one can change it in the name of an agreement or to end hostilities, ”the document said, referring to a common practice in Afghanistan.

The text underscores that “no one can force women to marry under duress or pressure”, in which widowed women are “entitled” to choose their future.

Women have a patriarchal right to family property, including widows, who must receive a dowry if they remarry.

The document calls on various ministries and the Supreme Court, as well as all regional governors, and the general public and institutions to spread the word about “observation and avoidance of violations”.

However, since the Taliban seized power on August 15, the six-point mandate has not responded to the various demands of Afghan women and the international community, especially on the right to work and education.

The new regime (Islamic Emirate) has stated since August that women can return to work or school in the future, but the necessary “environment” must first be created within the framework of Islamic law.

So far, only women have been admitted to work in the field of primary education or health.

Afghan women are waiting for broader results and there are bold protests on this issue in Kabul.

Despite promises made under the previous Taliban regime (1996-2001), women were forced to stay at home and allowed to leave only if they had a male family member.