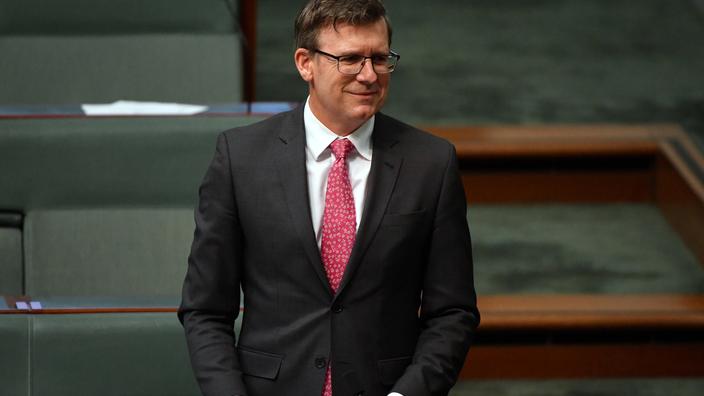 Australia’s Minister of Education and Youth Affairs Alan Dudge has been suspended from his post by Prime Minister Scott Morrison on Thursday (December 2) for allegedly harassing a former employee. Former public servant Rachel Miller on Thursday accused Alan Dudge of being harassed and physically assaulted during an affair they had in 2017.

The case comes a few days after the official hearing. “Sexual cultureFrom the Australian Parliament, more than half of the Assembly’s staff have been subjected to moral or sexual harassment or sexual harassment while on duty. In 2019, a parliamentary aide accused an Australian minister of raping himself in his office, sparking waves of outrage and protests across the country. The case is currently being heard in the courts.