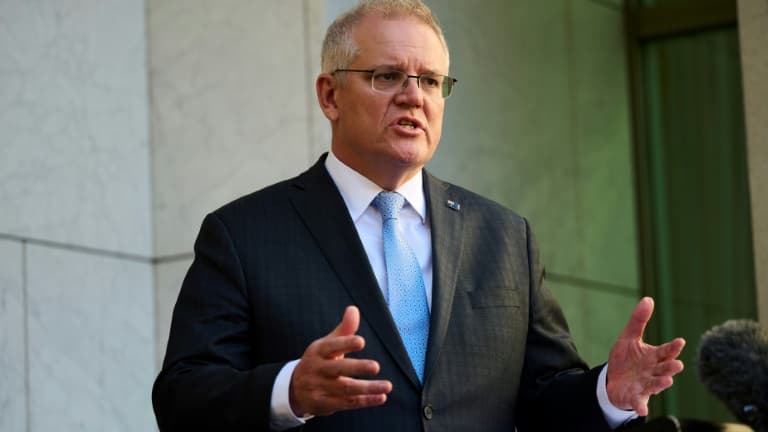 The Australian Prime Minister wants users of social networking sites to be held accountable when they engage in malicious activity and incite hatred. A bill is due to be tabled in parliament early next year.

This law suggests Australian Channel ABC, Will legally involve the responsibility of social networks when users are defamed. In fact, even Facebook or Twitter would be obliged to provide the identity of such “troublemakers”. If the authorities are unable or unwilling to disclose the identity of the person concerned, the platform will accept its own expense.

In addition, sites should create an online complaint system that allows users who have been harassed or slandered to report themselves. By criteria not yet published, they can request the removal of offensive content.

If a user is suspected of being the source of this type of content, they may ask the social networking authorities to reveal their identity in order to send it. In the event of a denial, a court order may be pronounced against the social network, which must contact them, allowing the victim to report defamation.

According to the ABC, no details were specified about the personal data to be collected by the social networks. One thing is for sure, this new practice must be regulated by law, and the criteria for defining a crime are strictly defined.

The plan is due to be reviewed on Monday, November 29, and proposed to parliament early next year.