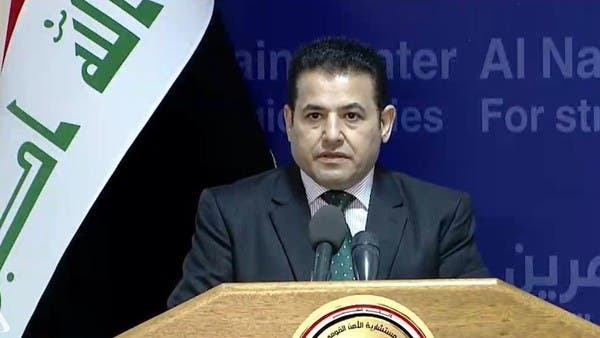 Al-Araji told a news conference that the Iraqi News Agency (INA) had “conducted a key inquiry into the merits of the investigation.” The committee was set up under our leadership and under members of the Prime Minister’s Office, Ministers and security officials.

He added, “The group has proven that the attack on the prime minister’s house was carried out by two drones.” Another in his yard. “

He continued, “One of the shells exploded, the second did not explode. We obtained the coordinates of the plane that targeted the house,” he said.

“The bomber struck shortly after noon in front of a crowd of mourners,” he said.

He continued, “We were surprised that two units of anti-explosion and forensic evidence detonated the grenade without taking their fingerprints.”

Pointing out that “an investigation will be reached to find out the reasons for not taking the fingerprint and detonating the grenade,” he said, “the commission of inquiry demands those who have evidence of the incident and we are far from any political debate.”

He noted that “the Commission of Inquiry is fulfilling its national duty without any pressure and has not yet charged any individual or organization and further investigation is needed.” The Prime Minister recommended an inquiry. Should. “

He further added that “the Commission of Inquiry has not yet sought the assistance of any foreign body and could use all possible means to uncover the truth through the efforts of fraternal and friendly countries.” Adequate time must be given for important ways and investigations to reach the truth to be accurate. “