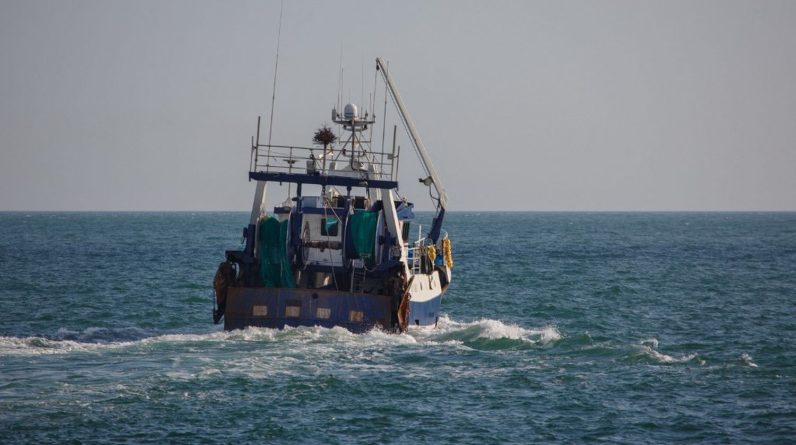 The announcement comes after discussions between the European Commissioner for Environment and Fisheries and the British Minister. Environment.

The issue of replacement ships and the Guernsey waters will be resolved by the end of the month. “, He clarified. France raised its voice and asked the Commission “More active” Resolve this dispute. “The interval for dialogue should have a time limit and the Commission should provide this deadline to the UK”, Announced Fisheries Minister Annik Girardin.

France is seeking more fishing licenses on the Channel Islands of London and Jersey as part of a post-Brexit agreement to be signed by the end of 2020. European fishermen can continue to work in British waters if they can prove they have fished before. But the French and the English argue over the nature and quantity of the supporting documents to be provided.

Overall, since January 1, 2021, France has received “Over 960 licenses” Fishing in the British Ocean and the Channel Islands, but Paris is still seeking more than 150 approvals, according to the French Ministry of Maritime.