Home Sports The Rangers are in touch with Clayton Kershaw 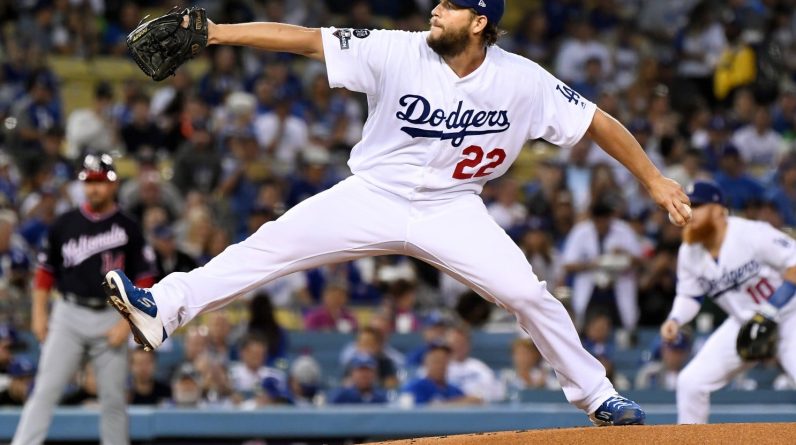 We know that in the next few months, Clayton Kershaw and Ryan Zimmerman will make some big decisions. Should they always be with their team, sign somewhere else or retire?

The Nationals and the Dodgers have said that if the Legend wants to come home, there will be space … and in the case of Zimmerman, there does not seem to be an option to sign anywhere else.

However, this is not true for Clayton Kershaw.

Dodgers Pitcher does not know what he wants to do because he has never been a free agent before. He’s waiting, the Dodgers are waiting … but the Rangers are continuing the matter.

Why? Because if Kershaw does not return to Los Angeles, he will return to his hometown of Dallas, where he lives during the season.

It is unclear whether he wants to sign at a restructuring club, but Texas will sign him if he wants to play well for the Rangers.

Between discussions about the work contract and the health of the pitcher, it could be a long winter on the rumored level for Kershaw. The Dodgers don’t have to rely on him, they should only take him if he decides to come back… and the Rangers should be in a state of renewal.