Home Technology Technology giants make huge profits .. This is their profit for a second! 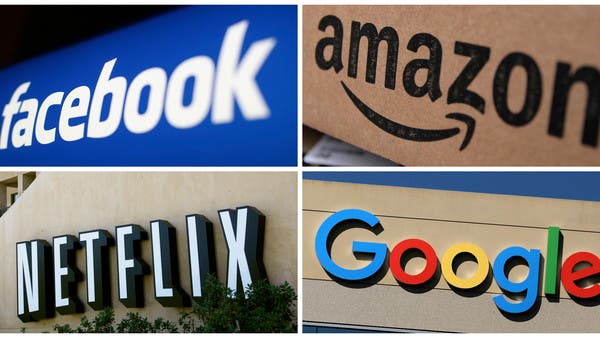 Net profitTeam of American Technology GiantsKnown as GAFAM, it has earned nearly $ 300 billion after generating $ 1.35 trillion in revenue in the 12 months ending September 30, 2021.

Since companies including Google, Amazon, Facebook, Apple and Microsoft have greatly benefited from the boom of the digital economy since the onset of epidemics, American technology giants have shown tremendous financial strength during epidemics.

Compared to the previous 12-month period, their profits exploded, Microsoft’s profits increased by more than 43%, Amazon’s profits grew by more than 51%, and Meta (formerly Facebook) recorded 59% growth, while Apple achieved a 65% increase in profits, and Alphabet ( Google’s parent company) grew the most with 98% profit.

While the huge sums that these companies make are detached from our reality, the German data company “Stadista” has restructured the profits of technology companies for a short period of time, thus comparing profits per second.

Based on Apple’s net profit for the period October 2020 to September 2021, the iPhone maker earned $ 3,000 per second during this period, allowing it to retain its throne as the world’s most profitable company this year, followed by Alphabet and Microsoft. They earn $ 2,239 and $ 2,153 per second, respectively, and Meta ranks fourth with $ 1,278 per second, compared to Amazon’s $ 833 per second.

Compared to the popular vaccine companies that have benefited from the vaccine-patent boom, Pfizer, Biontech and Moderna’s combined profits have dramatically doubled this year to $ 1,000 per second before tax in 2021.