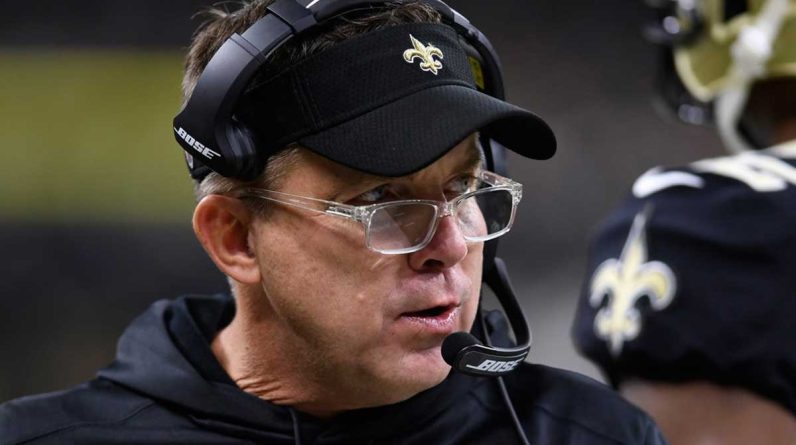 Too much for the coach of the saints.

When he appeared on the Don Patrick show this Thursday, Sean Baton expressed his displeasure at working this year. He also admitted that he did not expect to get into this situation when he was a member of the NFL tournament team.

According to the Saints coach, the change of destiny was originally intended to stop players from standing upright by stepping on the opponent on the field.

Beyond this matter, he pointed out the lack of communication between the various arbitral tribunals. For good reason, they did not work full-time with the NFL and therefore could not continue to integrate.

“Arbitrators must meet in one place”

According to him, the league needs a full-time referee to “reduce variables” and does not want to sink individuals alone.

“Many in our positions think referees should be full-time. They are expected to meet at a central location on Monday. How can 17 refereeing teams be on the same page in group phone calls and or zoom meetings? “

“We need to improve. Anyone who sees, participates or is involved in this league deserves better.”

Oops. Roger Goodell must have had whistle ears. But the latter must be assured, as the New Orleans coach left the tournament. However he did not want to say the reason for that.

“I’m not going to say yet that the fine should not be imposed.”

Luckily you can count on the support of NFL Commissioner Matt Nagy, who has not been surprised by the many penalties since the start of the season.

“It’s a wonderful game. It’s a very emotional game. But there are times when some people find their celebration disgusting, and it can be exaggerated. Tell them to be quiet. “