Home Top News How safe are herbicides for use in agriculture? 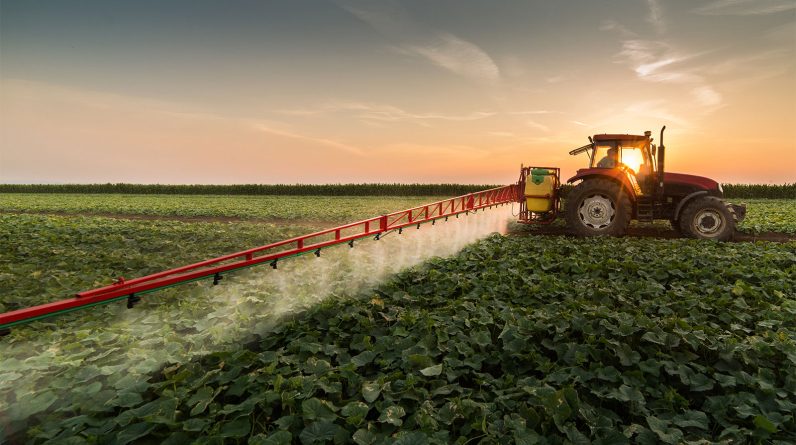 For generations, our farmers have used a variety of weed and pest management solutions to control weed growth; from the old-fashioned hand-pulling to the natural apple vinegar and water mixtures. However, proceeding the industrial revolution, large quantities of chemical substances have slowly been introduced to the global agricultural market.

Herbicides now play a huge role in managing crops and home landscapes. And while many of these products have been proven effective and safe, several are still under consideration for possible harmful side effects.

A Dicamba class-action lawsuit has even been filed in one instance, alleging that the herbicide of that name contributed to crop and plant damage in the states of Missouri, Tennessee, Mississippi, Indiana, Iowa, Minnesota, North Dakota, South Dakota, Kansas, Nebraska, Kentucky, Ohio, North Carolina, Virginia, Louisiana, Arkansas, Alabama, Georgia, Michigan, Wisconsin, and Pennsylvania.

An estimated 3.1 million acres of soybean crop have been damaged during the incident, plus several other crops including tomatoes, melons, tobacco, and pumpkins. 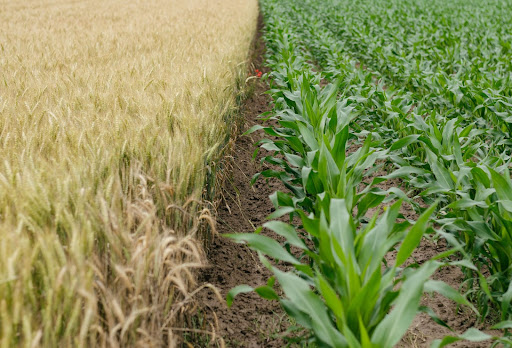 The Negative Impact of Herbicides in Agriculture

Industrialization in the agricultural sector has caused a spike in the chemical burdens placed on natural ecosystems, asserts a study from the National and Kapodistrian University of Athens. Researchers have found that although agrochemicals such as pesticides and herbicides are highly effective at protecting plants and humans from various diseases, the side effects can pose a massive environmental health risk.

The majority of herbicide compounds used to control weeds often end up in the environment, including the atmosphere, water, soil, and other crop and plant products.

Herbicides can be toxic — and even fatal — to humans and other non-targeted organisms at high or low doses. As can be expected, the longer a person is exposed to an herbicide, the higher the number of health effects he might experience.

In 2006, the herbicide atrazine was banished from several European countries for its high carcinogenic potential. Studies conducted by several international agencies classified atrazine as a possible cause of mammary tumors.

Although the only studies conducted for this specific event have been limited to Sprague-Dawley rats, the EPA Office of Pesticide Program (OPP) has included atrazine in the list of Possibly Carcinogenic to Humans Group.

The Importance of Herbicides in Agriculture

Preceding the industrialization of agriculture, farmers had to rely on traditional weed management solutions such as weed pulling to protect crops and plants from diseases and weed growth.

When selective herbicides were introduced in the 40s, farmers were given a new and more effective tool to protect their livelihood. This led to the development of more advanced weed management solutions in the following decades.

There are several types of herbicides available on the market. Several of the most common examples are:

The development of these agrochemicals has helped increase the agriculture industry’s productivity by removing the need for extremely laborious forms of weed management.

We can’t deny that there is a huge lack of evidence that points to whether or not herbicides are unsafe for humans or any other living organism. Further research still needs to be conducted to reach a proper conclusion to the issue.

If you or a family member has suffered from side effects of herbicide exposure, working with an experienced product liability lawyer is essential. Lawyers at Schmidt & Clark, LLP can help you get an appropriate settlement for the injuries or suffering you’ve experienced.