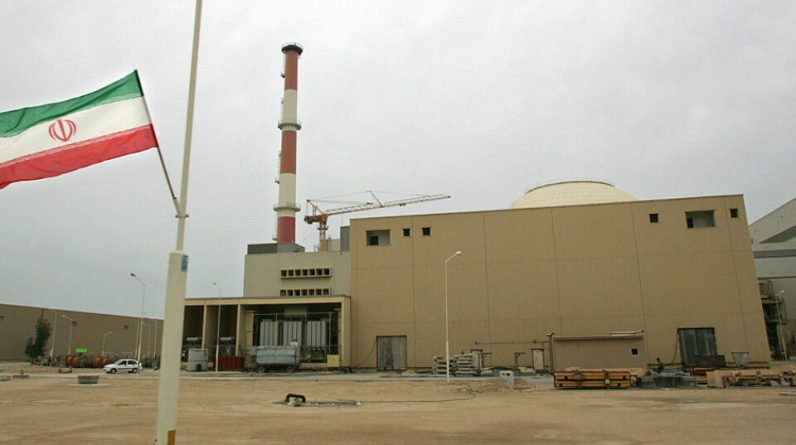 The Atomic Energy Agency announced today (Wednesday) that Iran has significantly increased its uranium reserves since signing a nuclear deal with six powers in 2015.

A confidential report released by the organization to member states states that Iran has made dramatic increases in its reservoirs since last August, currently holding 7.7 kilograms of enriched uranium at 60 percent, and an eight kilogram increase since August.

The concern that emerges from the agency’s documents is that such enriched uranium could easily be subjected to further refining and used to develop nuclear weapons in the short term. The organization told member states last year that it could not satisfactorily confirm data on Iran’s uranium reserves due to a lack of monitoring and analysts at Iran’s nuclear facilities.

In the wake of the recent crisis of confidence in the relationship, the head of the International Atomic Energy Agency (IAEA) will hold a round of meetings with senior figures in the Islamic Republic. 29-month nuclear talks begin in Vienna.

Prior to that, Crossey would seek to convene the Atomic Energy Governors’ Conference in the capital, Austria, to reach a Memorandum of Understanding (MoU) with 35 members after a series of blatant violations of the regime in recent years.

State officials confirmed to the Wall Street Journal on Tuesday that in August Iran had increased production of centrifuges and other vital equipment at a “civilian” facility in the garage in northwestern Tehran.

It was a production line used by the regime’s nuclear program and was under the supervision of the IAEA until a mysterious sabotage caused by Israel damaged surveillance equipment there. Since then, the Iranians have blocked access from international analysts and the facility operates independently without supervision. Control