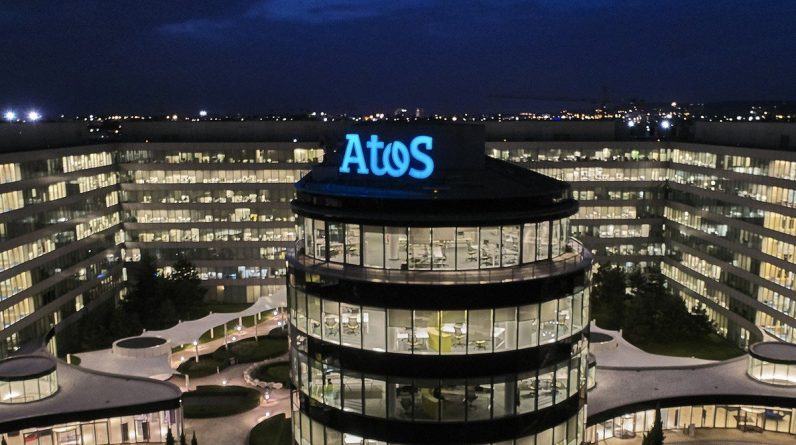 On November 15, Atos and NVIDIA announced the creation of a new laboratory, whose central theme is artificial intelligence. Named EXAIL (Excellence AI Lab), it brings together researchers from two organizations working on topics related to health, climate, cyber security, computer vision and quantum computing. Following the first partnership with OVHCloud earlier this year, earlier this summer, Atos announced another partnership with Thales to form a data and AI company.

The BullSequana X Supercomputer will be designed for the EXAIL Lab

All of these experts will be brought together to expedite “Advances in Computer Technology, Education and Research in Europe” As Ados mentions His message. The French company will develop a supercomputer called the BullSequana X to carry out this research.

It will be fitted with Nvidia’s Arm Grace processor designed for AI related calculations. Next-generation Ampere Next GPU, Atos BXI Exascale interconnect solution and NVIDIA’s Quantum-2 InfiniBand networking platform will enrich the configuration of this supercomputer.

This is not the first time Atos has benefited from Nvidia’s latest GPU architecture. In fact, the JUWELS supercomputer, founded in Germany, was designed by a French company and designed using American company equipment. 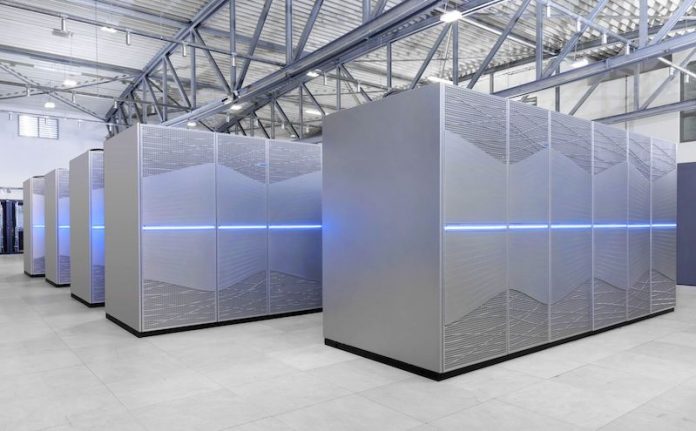 The JUWELS supercomputer was designed by Ados with the help of Nvidia. Photo: Forschungszentrum Julich (Juliers Research Center).

Atox and NVIDIA combine their strengths in IT, medicine and climate research

The German-based supercomputer will be used to launch new models to refine climate change forecasts. With these tools, researchers want to predict the evolution of extreme weather events such as heat waves and cold waves, intense rainfall or hurricanes. Atos and NVIDIA hope this work will help them better understand the change in the behavior of these weather events due to global warming.

Finally, Atos and NVIDIA seek to accelerate clinical progress through computerized processing of genetic data. The Clara framework, developed by Nvidia and focused on health care, will be used by researchers as it provides a computational performance of interest in applications in medical imaging, genetics and digital chemistry.