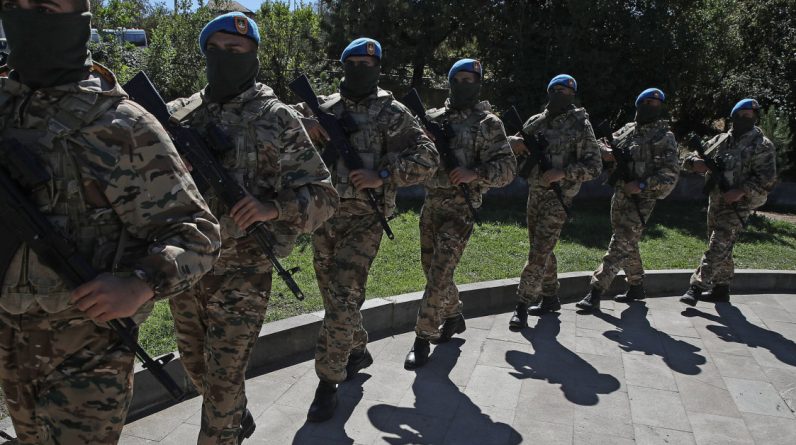 “We are concerned about the escalation of tensions between Armenia and Azerbaijan this week.

Azerbaijan and Armenia accused each other of firing on military positions on Saturday.

“As of noon on November 13, the Armenian Armed Forces are firing on the positions of the Azerbaijani army near the settlement of Jelik with rifles, sniper rifles and grenades of various capabilities,” the Azerbaijani Ministry of Defense said.

The Armenian Defense Ministry, for its part, said it had retaliated by suppressing enemy fire and that no casualties had been reported to Armenian forces.

Azerbaijan also said its troops were not harmed during the shooting.

Such statements were made before Baku announced that Azerbaijan was ready to normalize relations with Armenia.

“Azerbaijan is ready to sign a peace agreement with Armenia, which internationally recognizes the territorial integrity of the two countries,” said Ali Azatov, head of government in Azerbaijan.