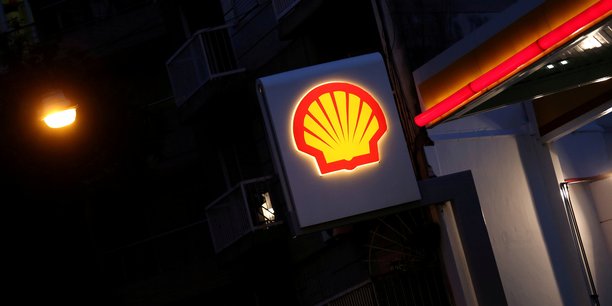 (Reuters) – Royal Dutch Shell on Monday announced plans to relocate its headquarters and tax residence from The Hague, the Netherlands to London and remove its two-tier stock listing system to make it easier for its company and to satisfy its shareholders. It is involved in a thorny energy transition.

The Anglo-Dutch oil company also plans to remove “Royal Dutch” from its name in support of Shell PLC.

“(This) simplification is designed to strengthen Shell’s competitiveness and expedite both its distribution to shareholders and the implementation of its strategy to achieve carbon neutrality,” the panel said.

“The current complex stock system is under control and will not be stable for long,” he explained.

Shell, which wants to focus on listing in London, will continue to trade in Amsterdam and New York, up 2.23% in the morning.

“We look at the merits of the proposed restructuring of Shell’s capital structure and tax residence. Among other benefits, the proposed changes will increase Shell’s repurchase capability,” Geoffrey Analysts noted in a note.

For its part, the Dutch government said it was “surprised” by the news that the group’s headquarters had been relocated.

“We are in talks with Shell management about employment, key investment decisions and the implications of this plan for sustainability,” Economic Affairs and Climate Policy Minister Steph Black responded Monday.

Shell is expected to receive the green light of 75% of shareholders at a public meeting scheduled for December 10 to implement the proposed measures.

See also  How safe are herbicides for use in agriculture?

Pressure on a crack

Large-listed groups are under increasing pressure to simplify their structure, prompting General Electric, Toshiba and Johnson & Johnson to announce splits in their operations last week.

Shell had long been in conflict with Dutch officials over a tax on dividends, which the group sought to avoid paying through its two types of shares.

In order to keep the headquarters of big companies like Shell and Unilever in the Netherlands, the Dutch government tried in 2018 to remove this withholding tax, but Parliament opposed it.