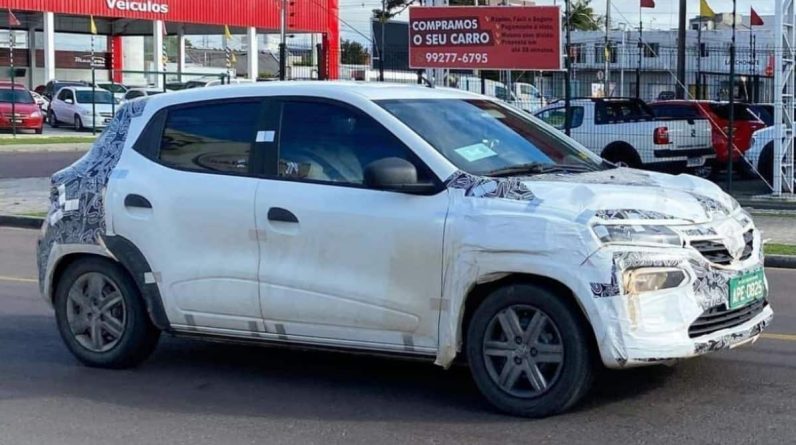 According to Brazilian reports, the restructured Renault Quid will make its debut in Latin America in December. The model was captured on the streets of Curitiba, Brazil, and the photos were posted on AutoInfracillin’s Instagram account.

In fact, according to the Motor1 Brazil website, the Renault Kwid 2023 will be officially delivered in December. This upgraded model will have dual optical block. We see new lights with new LED lights on the back, as well as vertical reflectors in the corners of the bumper.

Although the captured prototype is almost camouflaged, we can speculate that the redesigned Quid will have a great resemblance in style to the Indian version. Inside, the changes are reflected in the new steering wheel with a thin rim and round center area. For its part, the dashboard will feature two digital screens.